The restaurant hosted a smudge ceremony to cleanse the space

The restaurant space on 1600 East 6th Street has gone through a lot. It started as Qui, the critically-acclaimed flagship restaurant from Paul Qui, before being quickly transformed into sushi restaurant Kuneho in the guise of the chef attempting to rebrand after his assault arrest. Now, though, it’s home to beloved Austin noodle shop Ramen Tatsu-ya’s third restaurant in the city, which opened in July.

Eater took a tour with designer Chris McCray of McCray & Co., Ramen’s director of operations Shion Aikawa, and photographer Courtney Pierce to see how they made the space into their own.

The original architects of Qui building, Parallel Architects, “did a beautiful job,” said McCray said, creating a building that was very clean and modern. But for Ramen Tatsu-ya, “We wanted to do something that was more the opposite of that.”

Before even embarking on the renovation process, the Tatsu-ya team took a spiritual approach to the renovations by hiring a zen master for recommendations. “Tatsu’s idea of before we come in and take over: ‘I want this place cleansed and blessed,’” McCray said.

“It’s a second-generation space, and we’re just trying to think through a mental as well as physical purification with respect of what was here before us,” he continued. Suggestions including adding pyramids and gold finish to the hallway leading to the bathrooms, and hosting a smudge ceremony.

“You gotta empty your cup before you put it in,” Aikawa further explained. “We were trying to mentally prepare ourselves for adding ourselves into this street and this location.”

It’s about wabi-sabi, the appreciation of imperfections. The lights are hand-wrapped with fabric. “It just has an older soul,” Aikawa said. Some portions of the floor were damaged by water, but instead of installing entirely brand new flooring, the team decided to cover up flawed portions with steel patches.

The bold black mural — featuring a one-eyed face with a hanging tongue bearing the Ramen Tatsu-ya logo — came about because they wanted to stand out amongst the East 6th crowd. “How do we make people realize that this is something completely different to what it’s been?” McCray asked. It was done by artist Xavier Walkerz who made use of the noodle shop’s unofficial pyramid mascot.

The second biggest change to the restaurant is the relocated entrance, moved from Comal Street over to the front of the building on East 6th. Ramen co-owner and co-chef Tatsu Aikawa told McCray that he wanted something like a “tunnel that funnels you into the space,” McCray said. “He’s like, ‘I wanna build that anticipation.’”

To create that, McCray fashioned a tunnel leading to the front doors through what had been Qui’s patio, complete with shade, stools, a moveable wall made up of plywood, and an intricate ceiling made up of interlaced yellow pine board pieces and red neon lights that slopes and curves towards the door.

What had been Kuneho’s bar the Borough became Ramen’s ordering area and bar. Inside, the standalone booth table remains, now bearing a funky mural by Mila Sketch featuring a city with towering bowls of ramen and Godzilla, naturally.

“Ramen Tatsu-ya is a little bit more of a masculine brand,” said McCray. They worked with the already-existing steel at the bar and kitchen bar by creating steel countertops for the bar area and water stations. Most of the wooden walls were painted black, with random panels left unpainted. It was their way of “celebrating some of the design elements that were here, but then putting it through the Ramen Tatsu-ya filter,” he said.

There are familiar details from the other Ramen Tatsu-yas, like hemp ropes and the same stools. Unique to the East 6th Street restaurant are stools made with oak wood burned with a Japanese technique called shou sugi ban.

The main dining room was opened up, taking down the open wall that split the space in half, as well as what had been the private dining area during Qui’s time. “Ramen Tatsu-ya’s always been communal,” Aikawa said. “Lots of energy.”

The open kitchen remained because “that’s part of the theater” of seeing the chefs work the ramen magic, as McCray explained. What had been the sushi counter is now counter-seating, where the surface now features fun cartoons of people slurping ramen done by Eso.

“There’s so much history, heritage, love, and time that goes into the food,” McCray said. “We want that to also speak through the interior.” Lining the back wall are shelves full of various Japanese antiques and knick-knacks collected during the team’s treks to Japan for Kemuri Tatsu-ya, as a way to pay homage to Ramen’s roots, like vintage sake containers, bucs, and baskets.

There are still more changes to come to the Ramen Tatsu-ya space. McCray and Aikawa teased future plans for a new concept taking up the other half of the patio outside, but they wouldn’t reveal anything further. 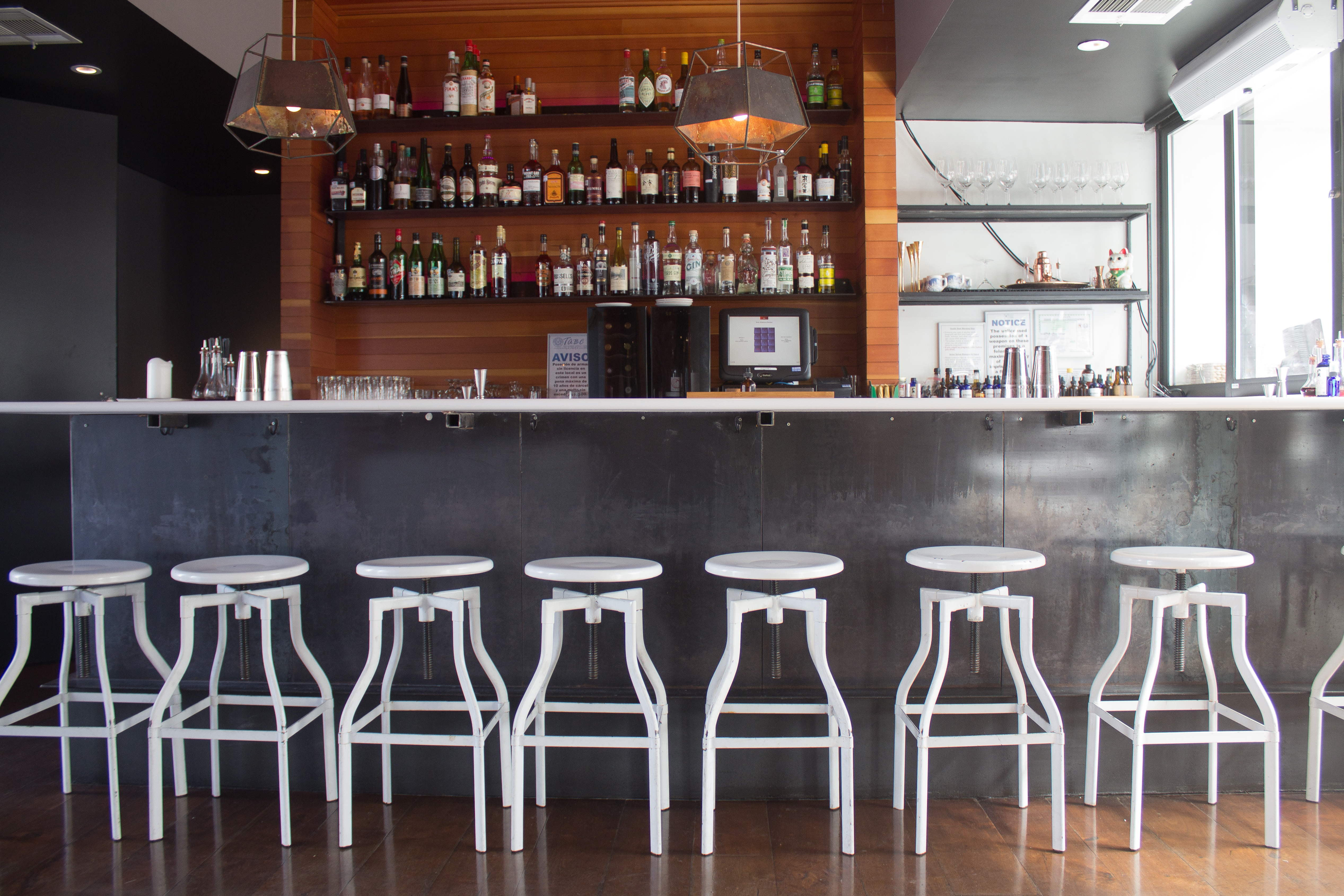 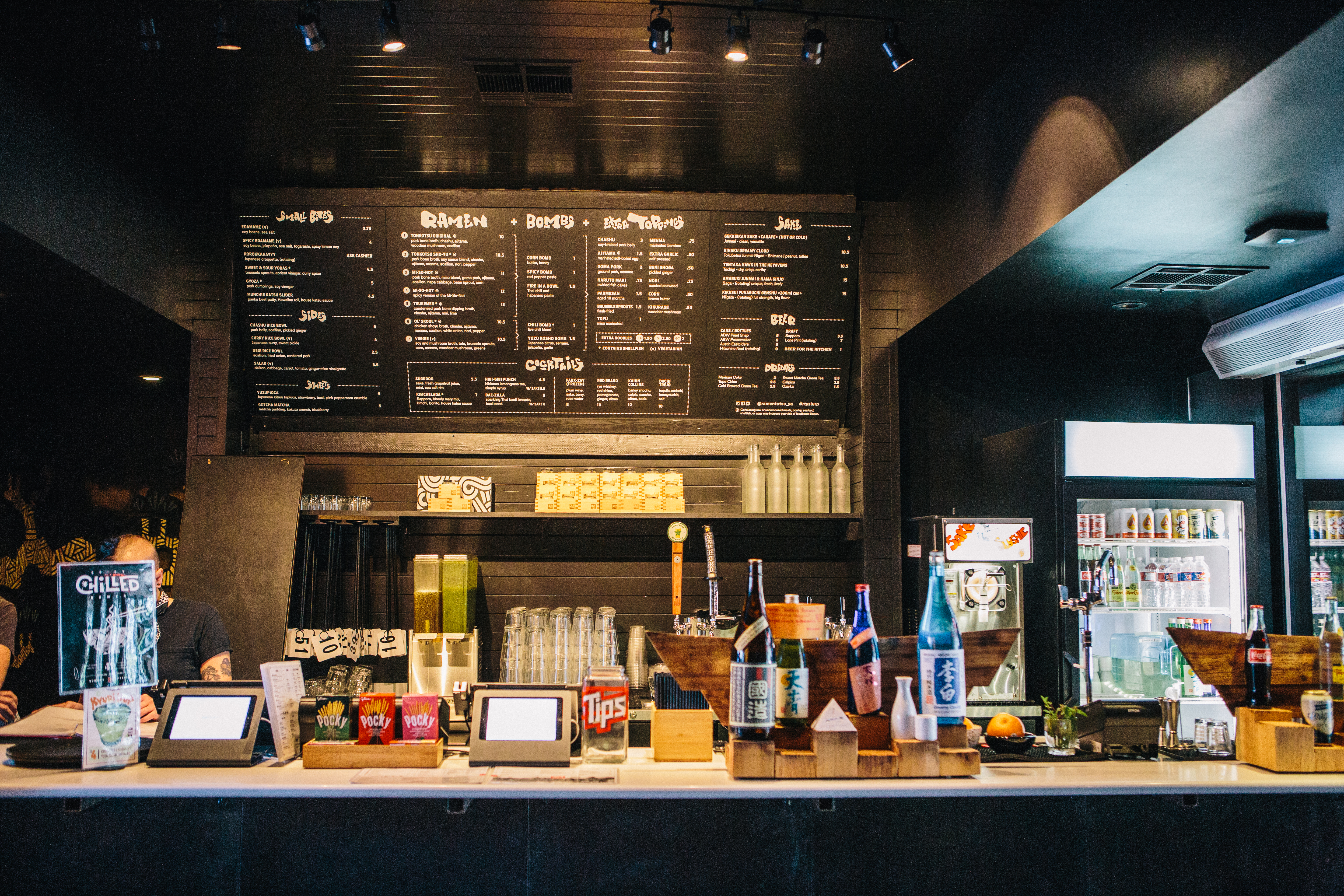 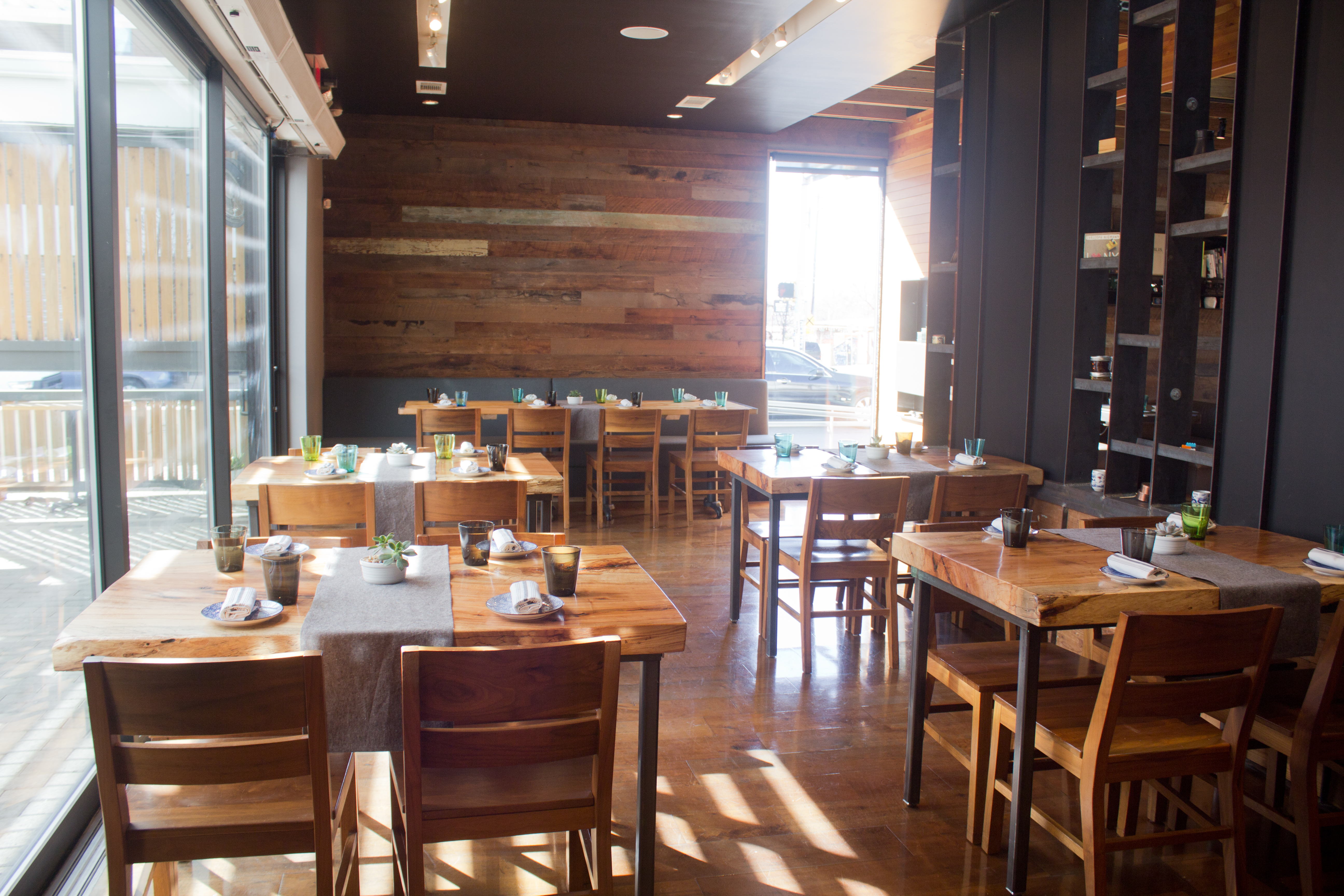 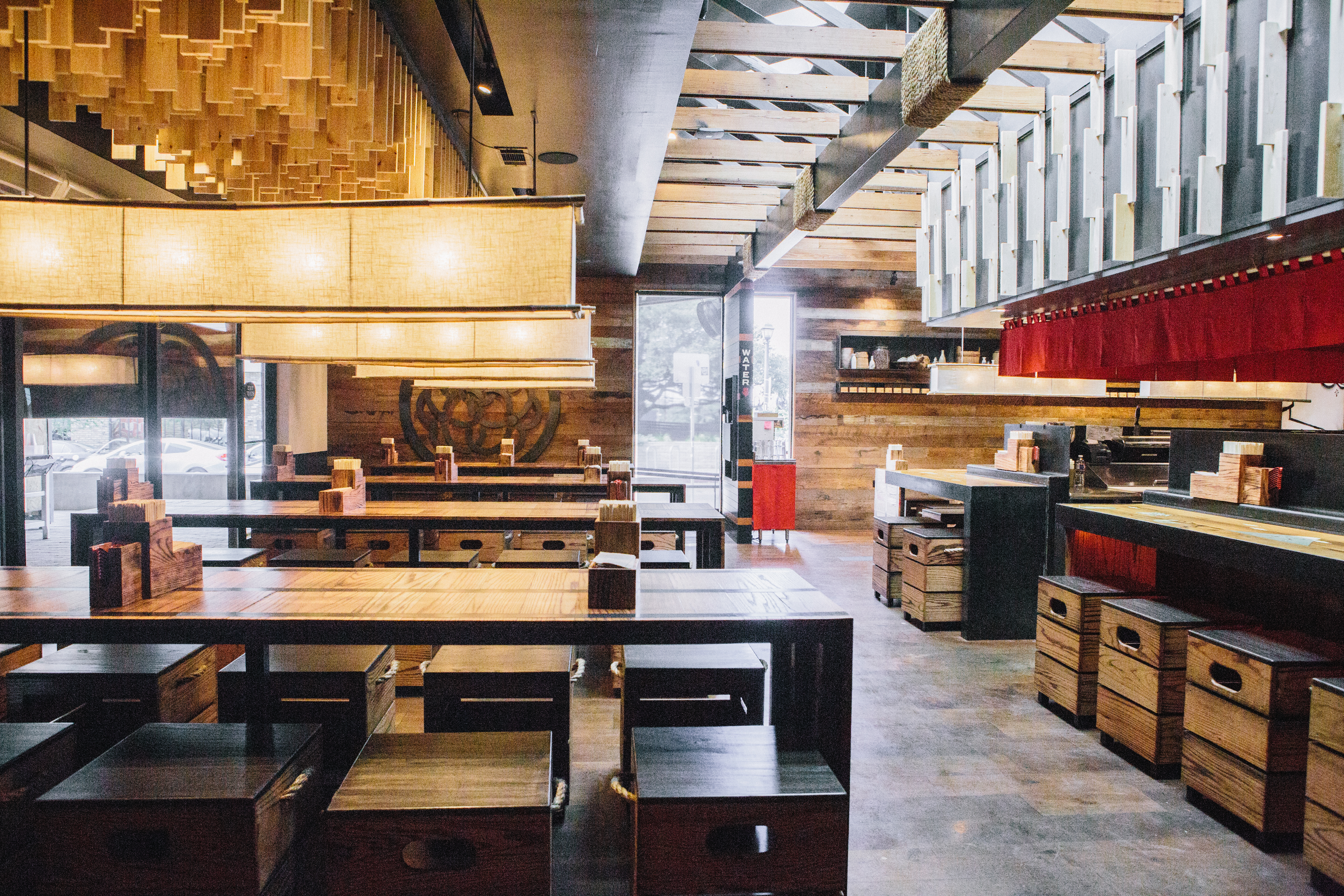 Where to Find Great Bowls of Ramen in Austin