Two new restaurants, including a taco joint, are coming to downtown Austin with the announced renovations of the Hilton Austin hotel. Look out for  Austin Taco Project and then Cannon + Belle. Read on for some of the menu details for both places.

Austin Taco Project will serve new school tacos with fillings like tikka chicken, roast pork banh mi, and more with corn and flour tortillas, lettuce, or miniature wontons. Beer cocktails, margarita flights, and sangria shots will be poured and mixed out on the patio space.

Then there is Cannon + Belle, which focuses on a Texas menu with breakfast (including infused-waffles), pizza, and burgers, made in an open kitchen. Everything is served alongside tapped wine, Kombucha cocktails, and beer. The name comes from Angelina Eberly, the woman who helped save Austin’s title as the state capital. Fittingly, there is another restaurant named after the historic figure opening on South Lamar, Eberly.

Cannon will preview bites, including duck biscuits and gravy and pastrami cured rib during the Austin Food and Wine Festival this weekend This won't happen because the festival is canceled. 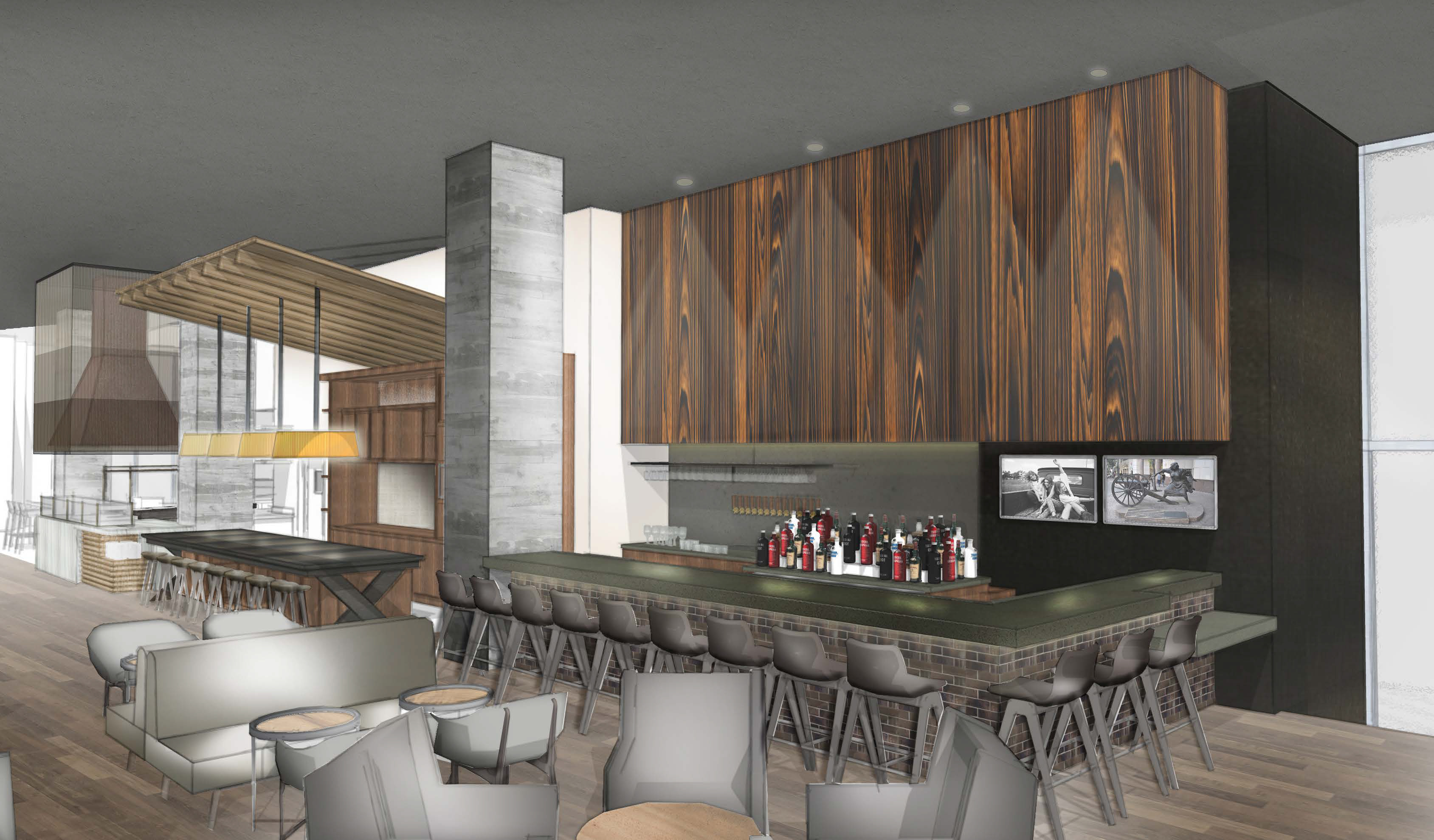 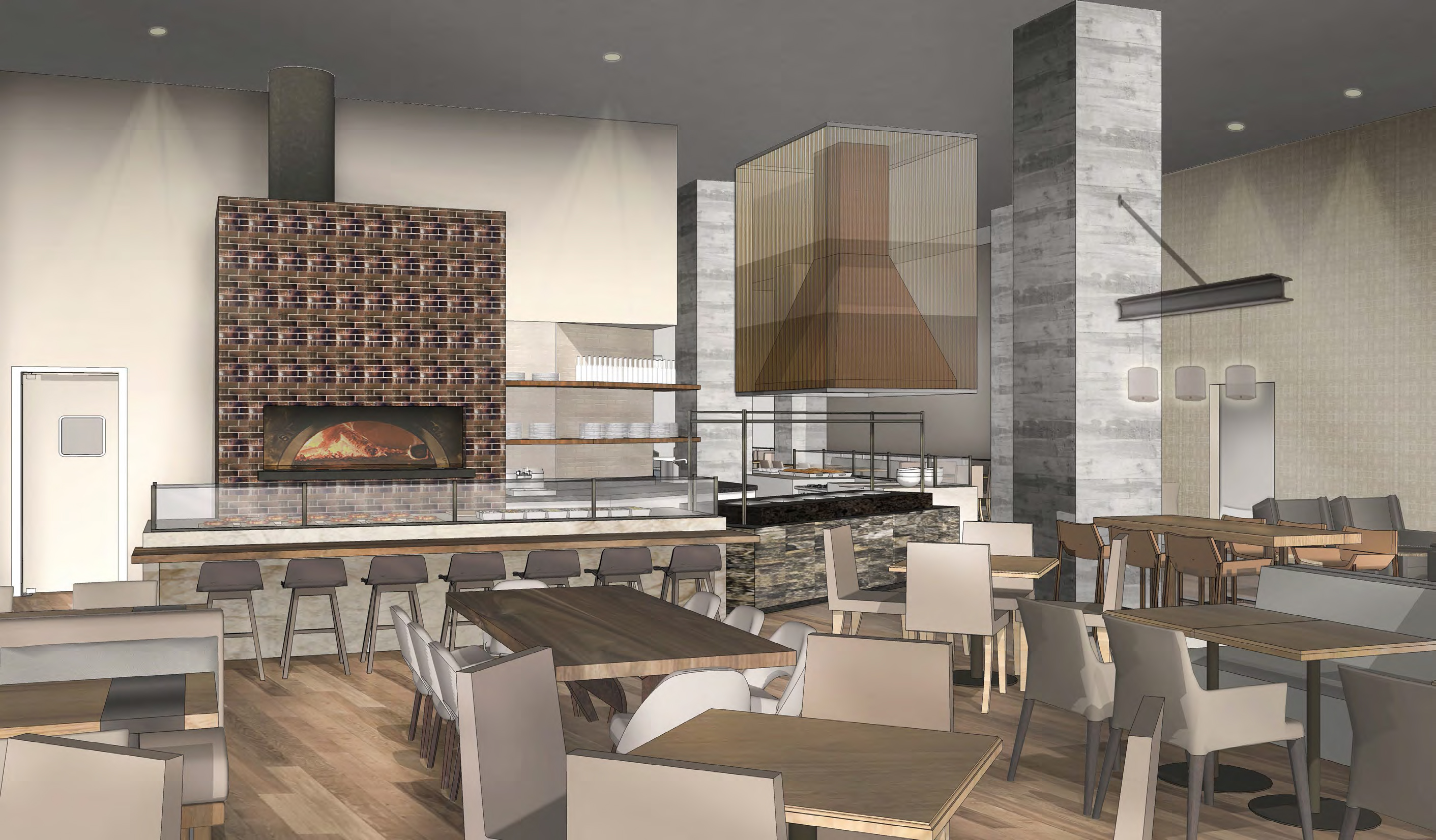 Additional changes include a new lobby with drinks, a new event space called The Reverbery, and a Starbucks. Cannon is set to open in late summer, with Austin Taco following in late fall.