Set to debut this season

Boiler Nine Bar + Grill is getting closer to opening with the installation of brand new signage on the massive restaurant, which is set to open this spring. Boiler will be commanded by executive chef Jason Stude, mixologist genius Jason Stevens, and backed by chef and partner David Bull’s La Corsha Hospitality group.

Boiler’s new look is similar to La Corsha’s other projects, Second Bar + Kitchen and the now-gone Congress, with a minimal font. The restaurant’s iconography serves as tributes to its location within the Seaholm Power Plant: a tower, fire, and viewfinder, which is a nod to the third-story observation deck. 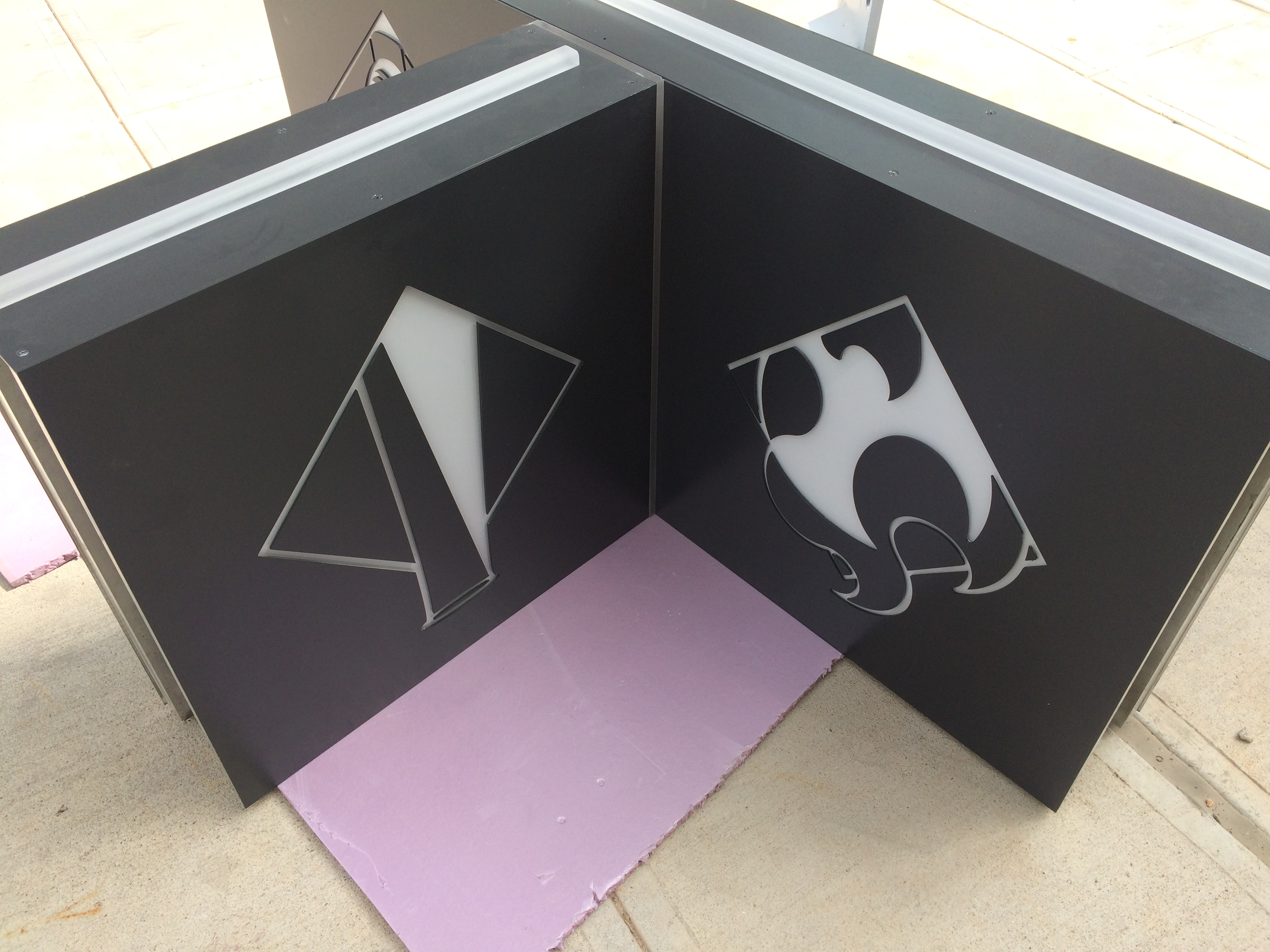 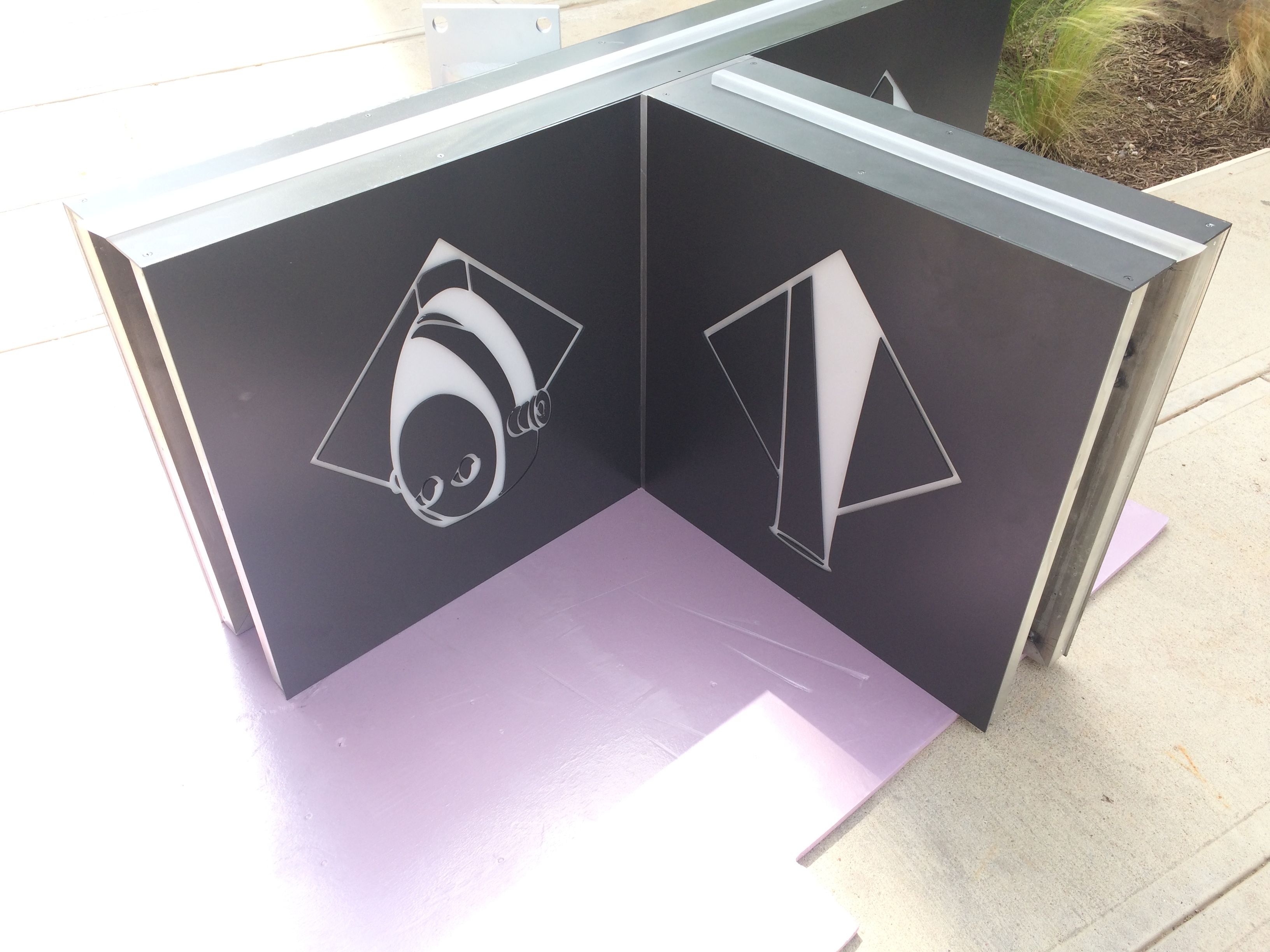 La Corsha is keeping itself busy, aside from Boiler. The group is building an East Austin hotel on the former sites of bar Wonderland and food truck court East Side Fillin' Station, revamping the classic Green Pastures, and expanding Second Bar into Congress' former dining space, up in the Archer Hotel in the Domain, and within the Austin Bergstrom International Airport.