Cool Beans Spices Up Border Fare With a Vegan Twist

Share All sharing options for: Cool Beans Spices Up Border Fare With a Vegan Twist

Cool Beans is easy to overlook. Driving past Friends & Neighbors, the housewares-slash-coffee-shop on East Cesar Chavez, you wouldn’t know that there’s a vegan taco truck tucked away at the back of the lot.

For the past year, the trailer has been one of the best-kept food secrets in Austin. Proprietors Rolando Garza and Priscilla Jerez are ready for that to change.

What sets Cool Beans apart from other vegan places in town is not only what’s available—authentic Tex Mex recipes all nearly made from scratch on-site, from the tortillas, brightly spicy jalapeno salsa, to the mayonnaise atop the street corn—is what’s not available. "We wanted to stay away from soy and gluten," says Jerez. The only gluten item on the menu is the flour tortilla, made with spelt flour, "a lower gluten count, so people don’t have to limit themselves."

Garza, a native of Brownsville, and Jerez, originally from Los Angeles, met while attending college at the University of Texas in Brownsville. He was studying entrepreneurship, she was studying psychology. After they’d been dating a little while, they got interested in making better food choices. "We saw a series of documentaries and started learning about eating healthier, staying away from GMOs, eating organic," says Jerez. In addition to starting to grow their own food, Jerez and Garza decided to eliminate animal products completely from their diet. 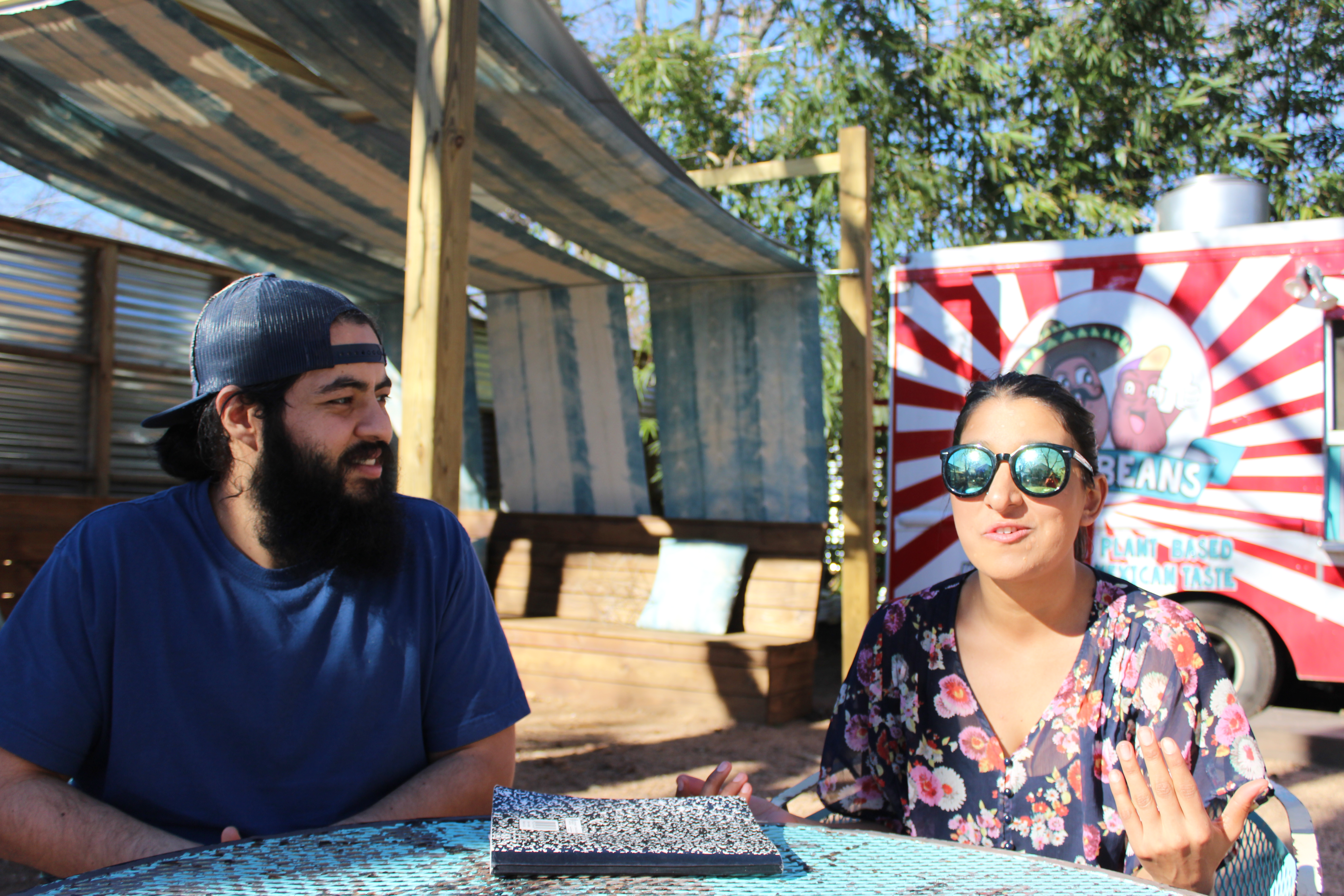 "Being vegan in Brownsville was really hard," explains Jerez. "We couldn’t really go out to eat, but we saw that as an opportunity rather than a challenge." From there, Cool Beans was born. They wanted to "take everything that we loved about our culture and instill it into the food and make it without animal products." The couple began researching how to adapt the foods they loved into something that squared with their views on how and what to eat, while also staying true to the flavors and traditions that shaped them.

"The food is inspired by the Valley, that Tex-Mex spot that’s a hub for tacos and tamales," says Garza. "Everyone’s family has their own recipes that they’re very proud of. That’s the culture that bred our food.

"The chorizo that we make out of quinoa is my grandma’s chorizo recipe," he continues. "The only thing that’s different is that we use quinoa instead of pork." The result is the Q-rizo, which is the main attraction in the Warrior taco, a perfectly spiced sausage simulacrum sauteed with diced potatoes, garnished with onions and cilantro, with a handmade spelt-flour tortilla as the base. That tortilla is one of those thick, fat-forward real deals like you find in a South Texan abuela’s kitchen, except here, the fat is grapeseed oil rather than lard, and it’s served on an upcycled vinyl record shaped like a shallow bowl and best enjoyed in the backyard oasis.

The couple’s experimentation in their Brownsville kitchen started earning them a mini-fandom among their non-vegan housemates and family members. "We realized that there was more of a market for what we were doing here in Austin," says Garza, after much encouragement. "A lot of our regulars here are from Brownsville and they’re like, ‘You got it, it’s like I went back to grandma’s to have tacos and beans.’"

They set the plan in motion, building the truck in Brownsville, and engaging in intensive menu and product development with an eye toward eventually relocating to Austin. They made the leap in November 2014, and opened the truck the next month, debuting the beloved family recipes they’d made their own. Along with the warrior taco, there is the Outkast, fajita-seasoned sauteed mushrooms on a handmade corn tortilla; and the Native, an interpretation of al pastor using The Hearty Vegan’s garbanzo tempeh as the protein.

Cool Beans has quietly and slowly built momentum from its secret spot on the east side, and the pair has ambitious long-term plans for the business. For now, Garza and Jerez would like to increase their visibility in the vegan community and beyond through going mobile. They were invited to vend at the recent grand opening party at the Austin Bouldering Project and sold out. They’ll keep slinging their labor-intensive, lovingly-crafted recipes from the cozy little spot for the remaining time. 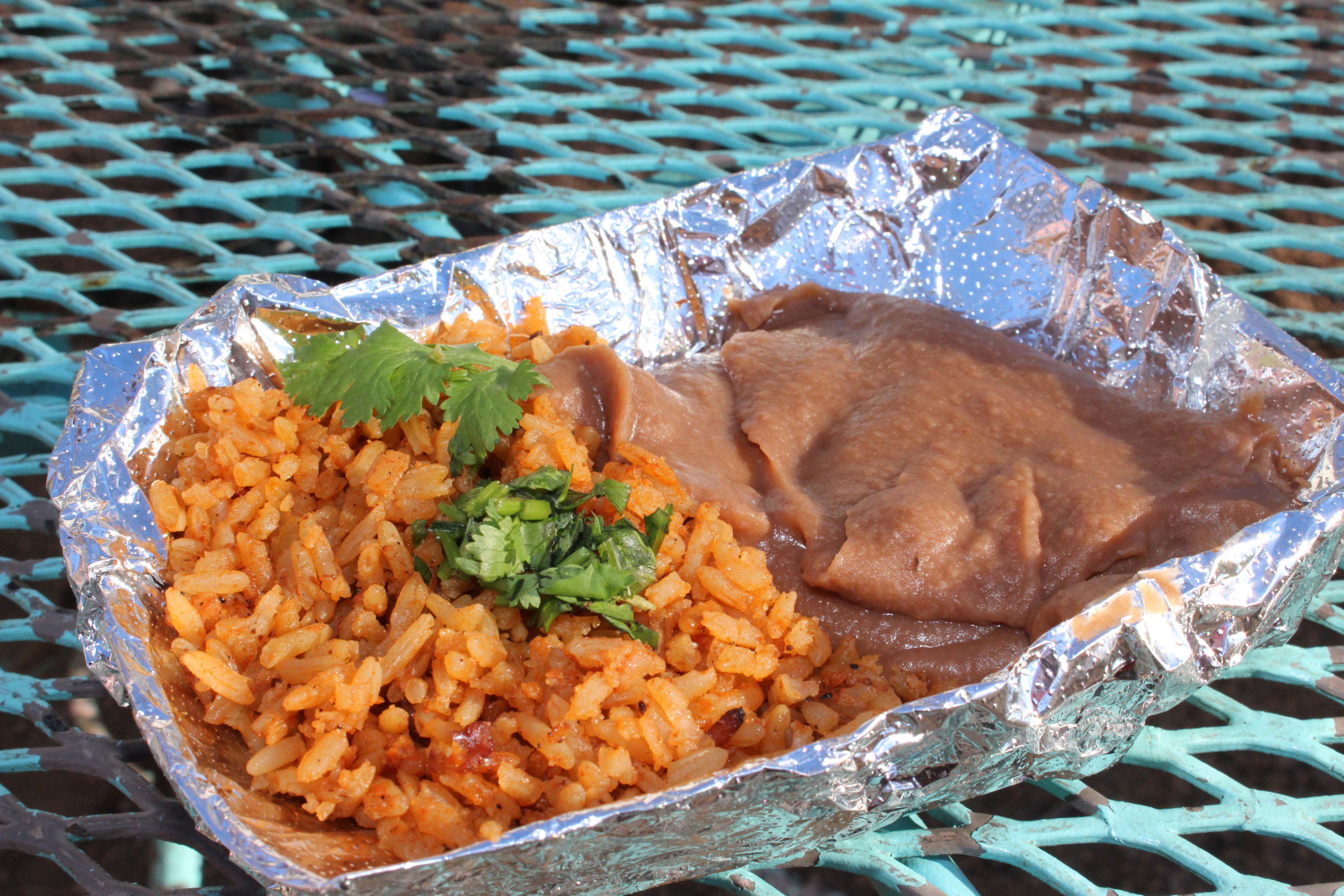 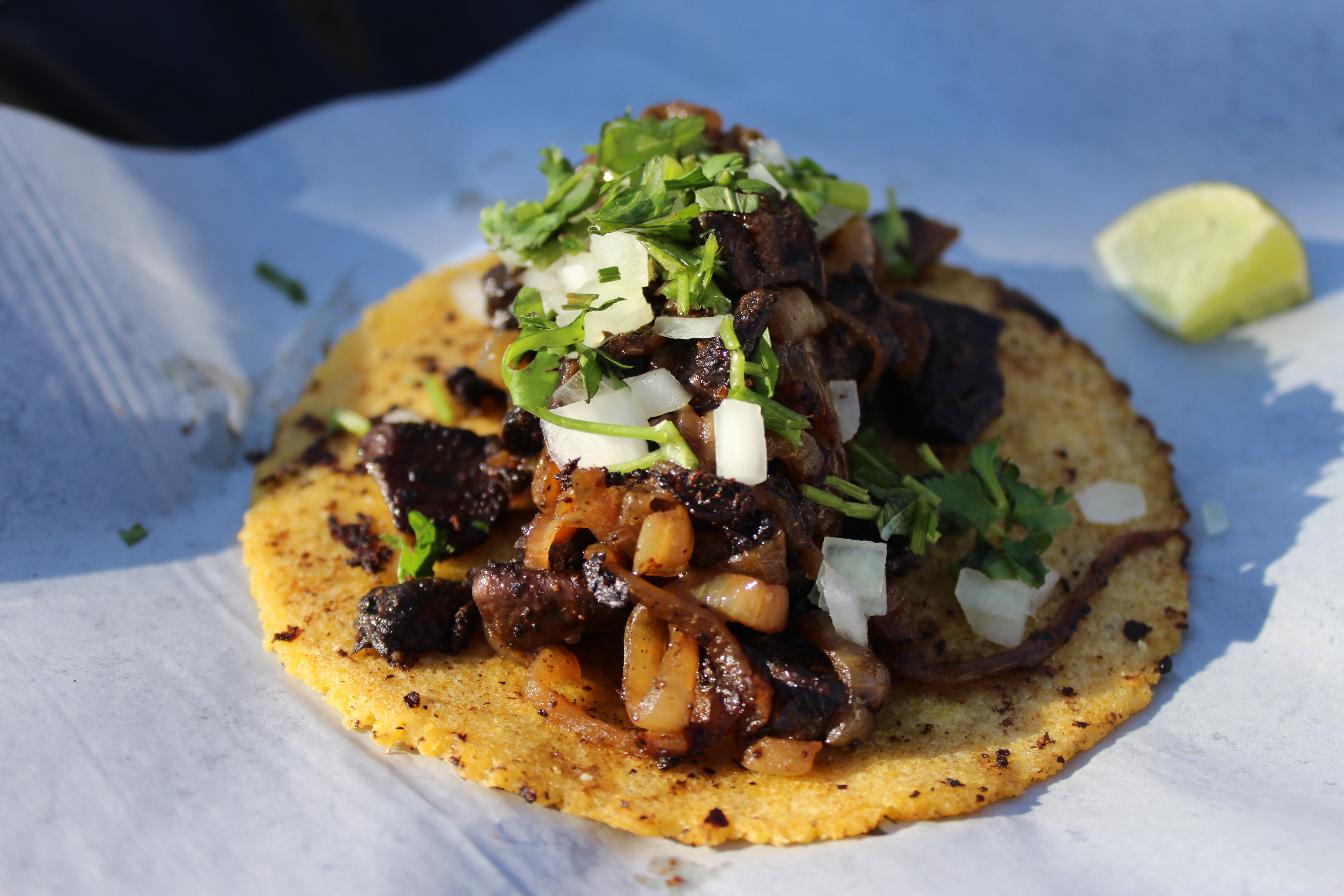 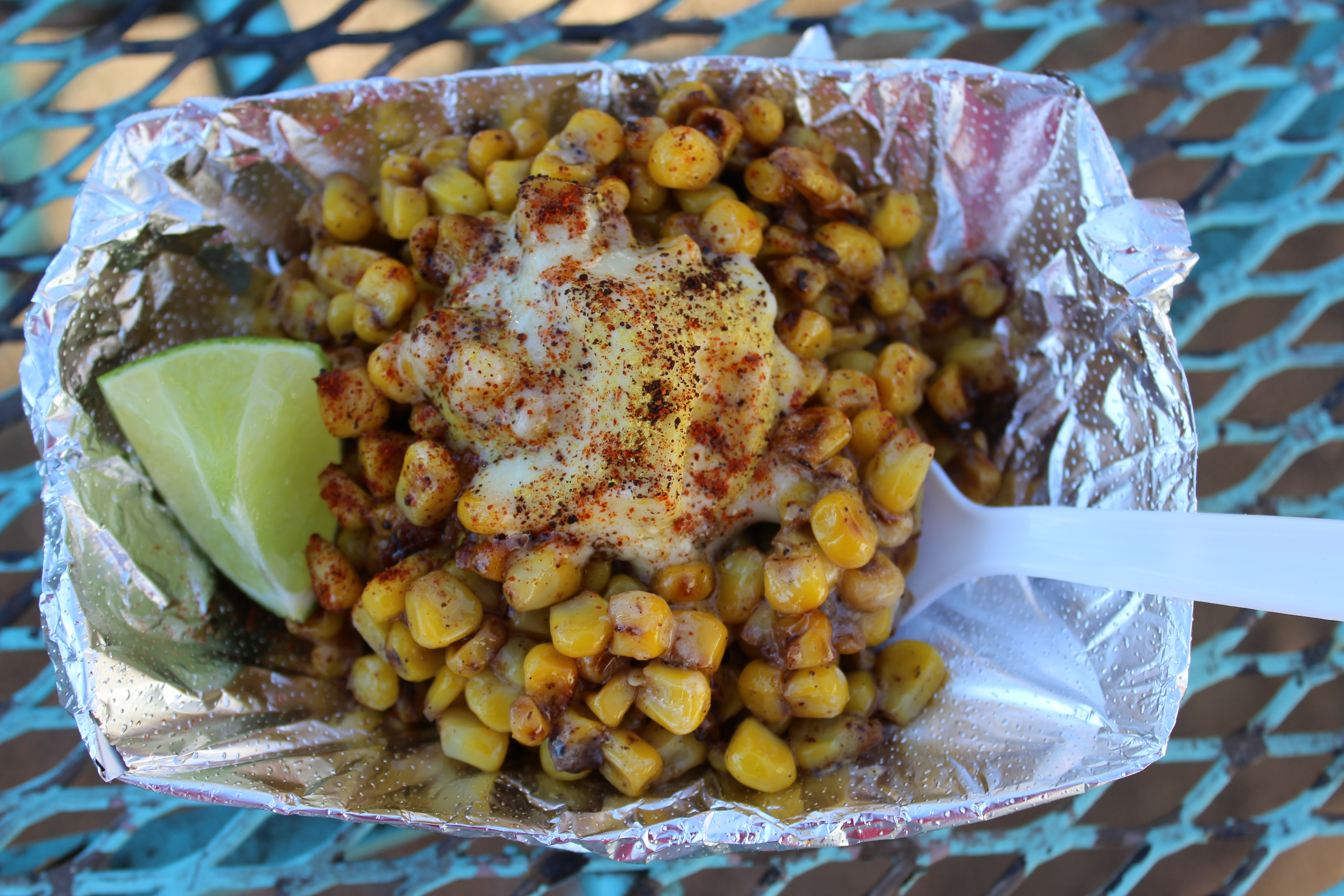