The Definitive Guide to The Domain's Rock Rose

Share All sharing options for: The Definitive Guide to The Domain's Rock Rose

The Domain Northside’s Rock Rose is gearing up to become Austin’s next hot spot, with the deluge of restaurants and bars set to open within the upscale mall’s impending entertainment district. There’s the hotly anticipated East Side King Thai Kun brick and mortar, Velvet Taco, MAD Greens, Sway’s expansion, and much more. Tinku Saini, co-founder of Tarka, the first restaurant to open in Rock Rose, told Eater than he liked the "‘Keep Austin Weird’ vibe" of the district, and sees it becoming the "it place in Austin" a year from now.

Already in the general Domain area are Whole Foods, Shake Shack’s second Texas restaurant ever, Punch Bowl Social, Lone Star Court, and others. Then there is the newly-opened Second Bar + Kitchen, helmed by David Bull, as part of the Archer Hotel. Even more slated for the rest of Domain Northside include 24/7 cupcake vending machine Sprinkles, Frost Gelato, Culinary Dropout and Flower Child.

Here are what restaurants, bars, and expansions you can already find or expect to discover at the ever-expanding Rock Rose district so far, all along Rock Rose Avenue. 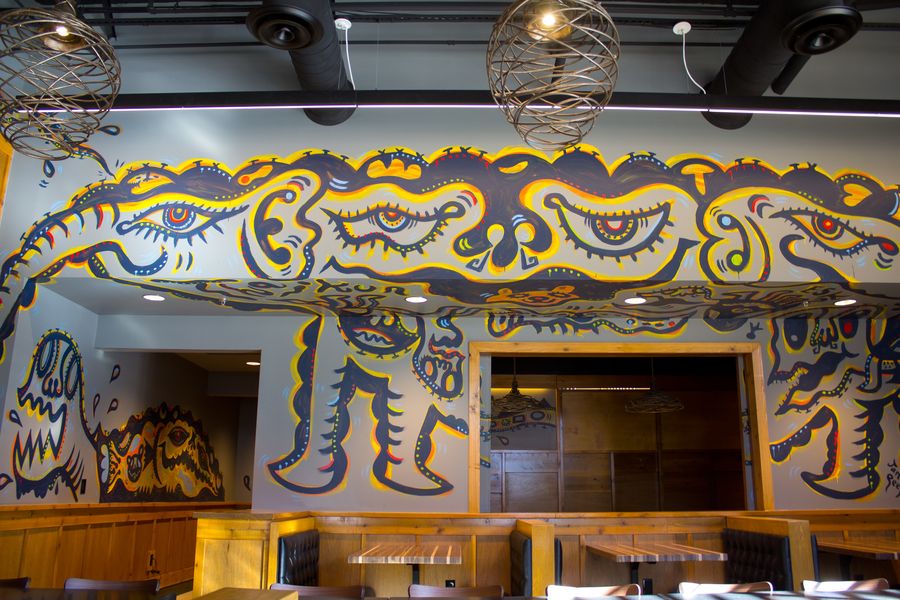 1. East Side King Thai Kun
This is the first brick and mortar for East Side King’s Thai Kun, and the second for the overall brand. Fans can expect favorite truck dishes along with new ones, from chefs Thai Changthong, Paul Qui, and Moto Utsunomiya.
Other locations: The food truck at Whisler’s on East 6th Street
Status: Now open 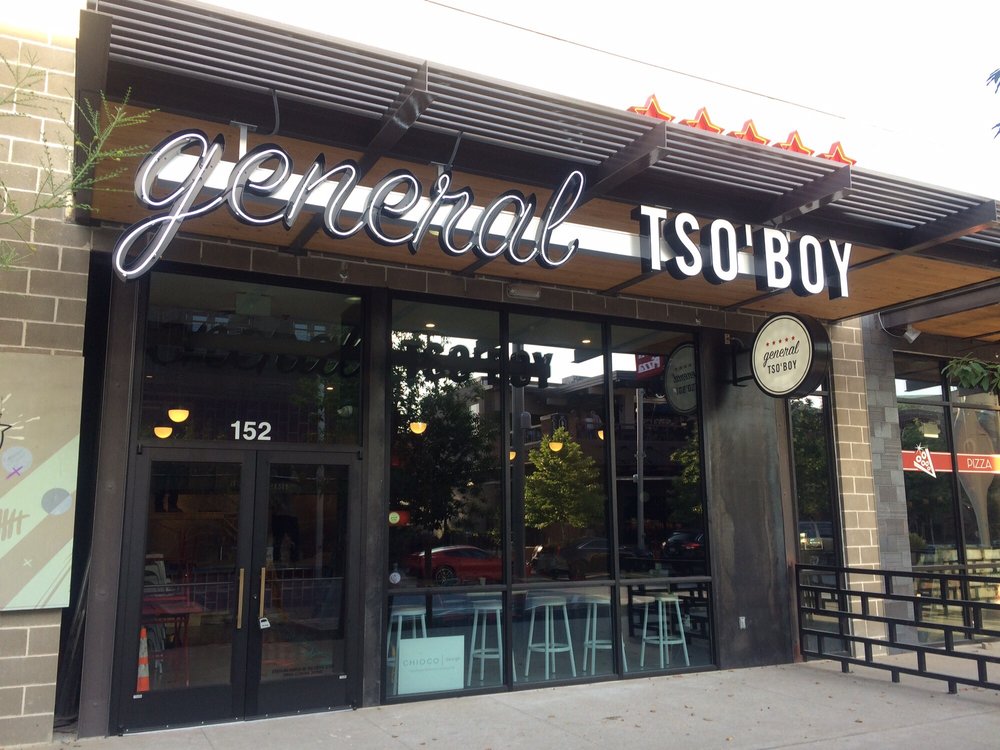 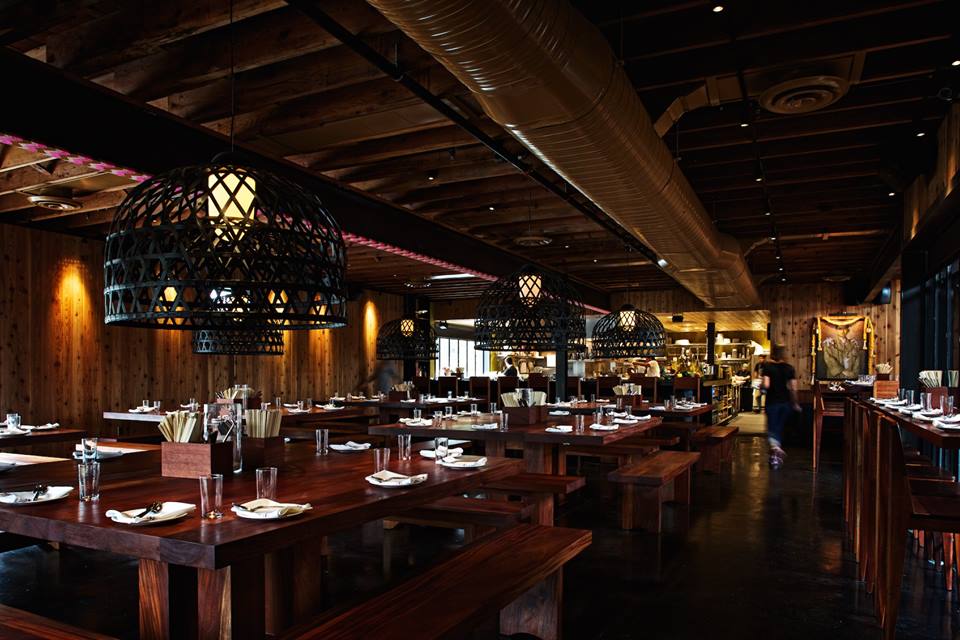 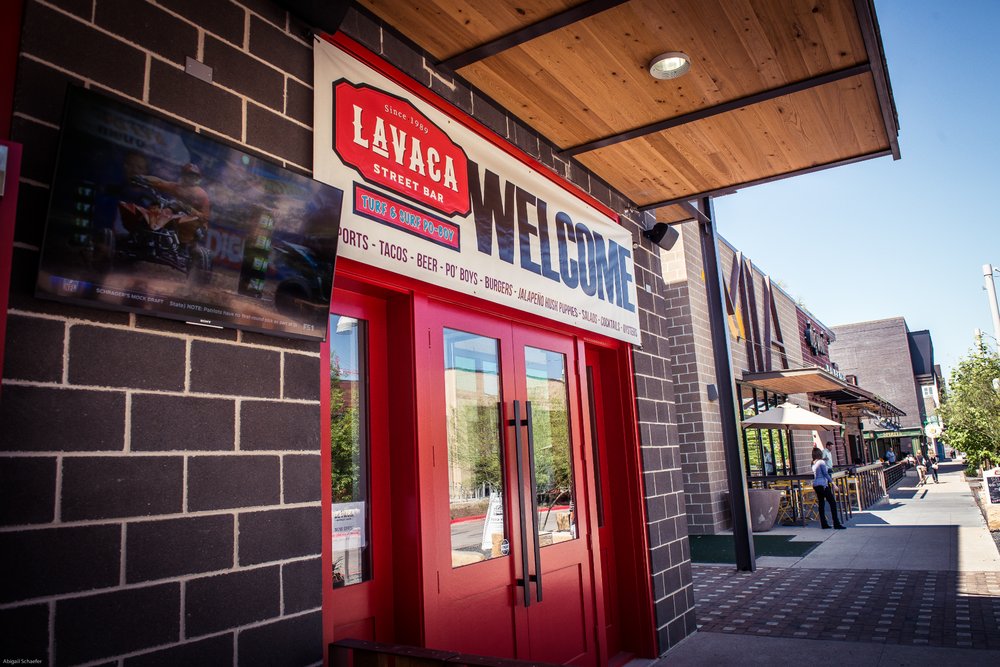 4. Lavaca Street Bar and Turf N’ Surf Kitchen
The downtown sports bar decided on the Domain for its second location with Ralph Gilmore (yes, Jack Gilmore's brother and Bryce Gilmore's uncle) and his New Orleans-styled Turf N’ Surf Kitchen along for the ride, dishing out po-boys and fish tacos. New to the menu are oysters.
Other locations: Downtown, forthcoming on South Lamar
Status: Now open

5. Jinya Ramen
The California-based ramen chain brings tonkotsu varieties to Austin, including assai, black, and white, with a wide array of ingredients for the perfect bowl.
Other locations: Canada, California, D.C., and other states
Status: Now open 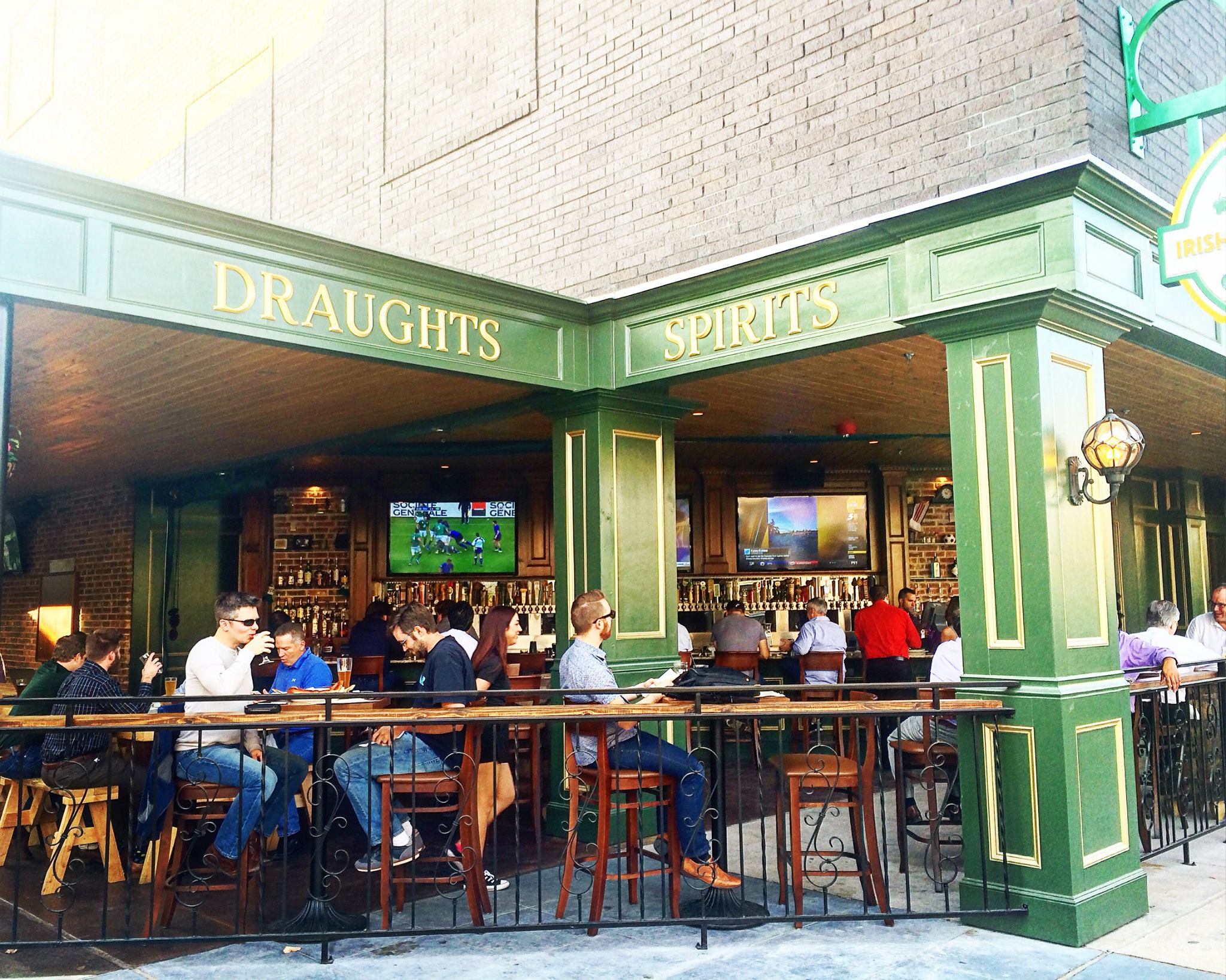 6. Jack and Ginger’s
One of the four bar and restaurant projects from Union Venture Group includes the Irish sports bar with a focus on beer, whiskey, and soccer. Over 82 different beers can be found on the tap. The kitchen serves Irish American comfort food, including breakfast.
Status: Now open 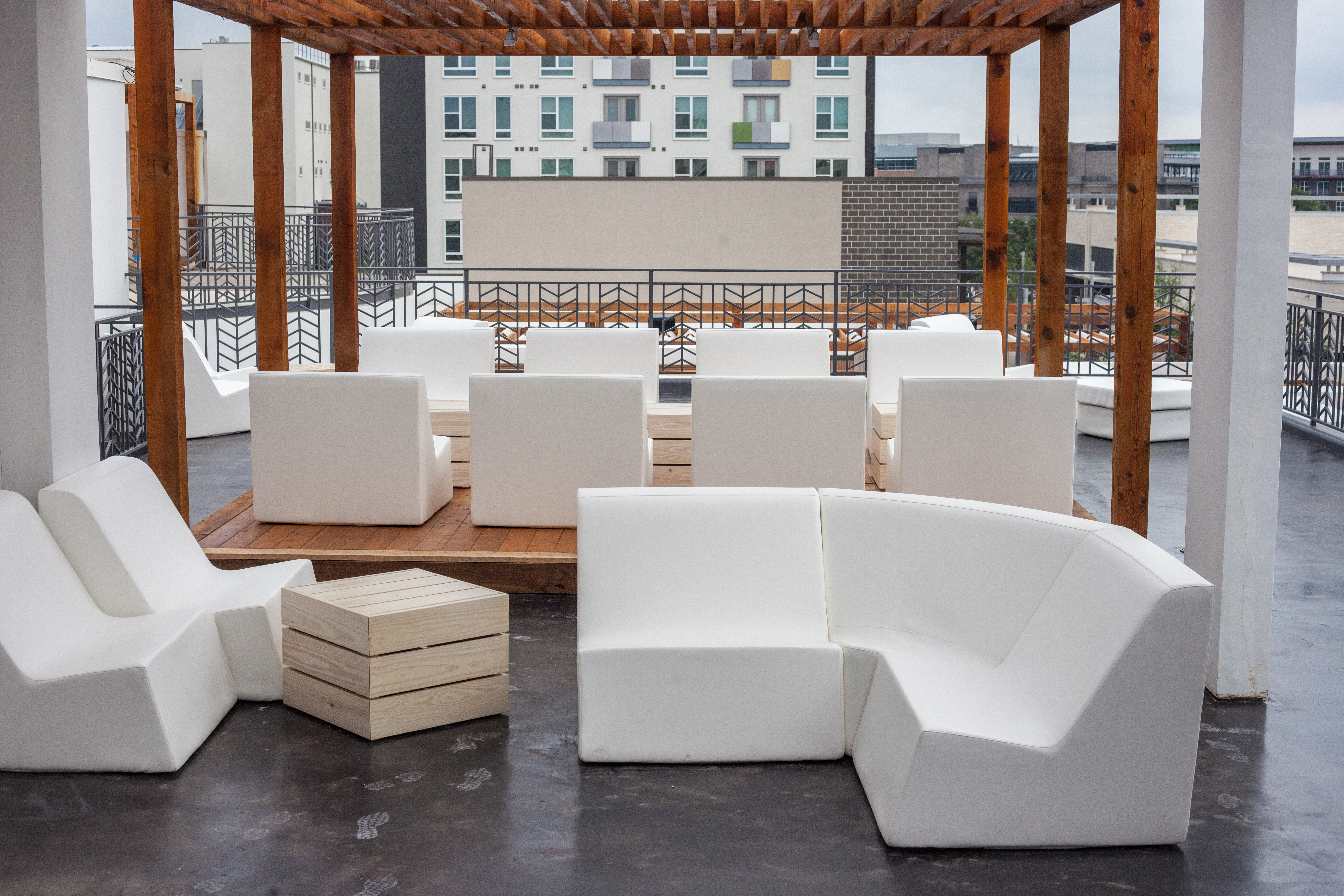 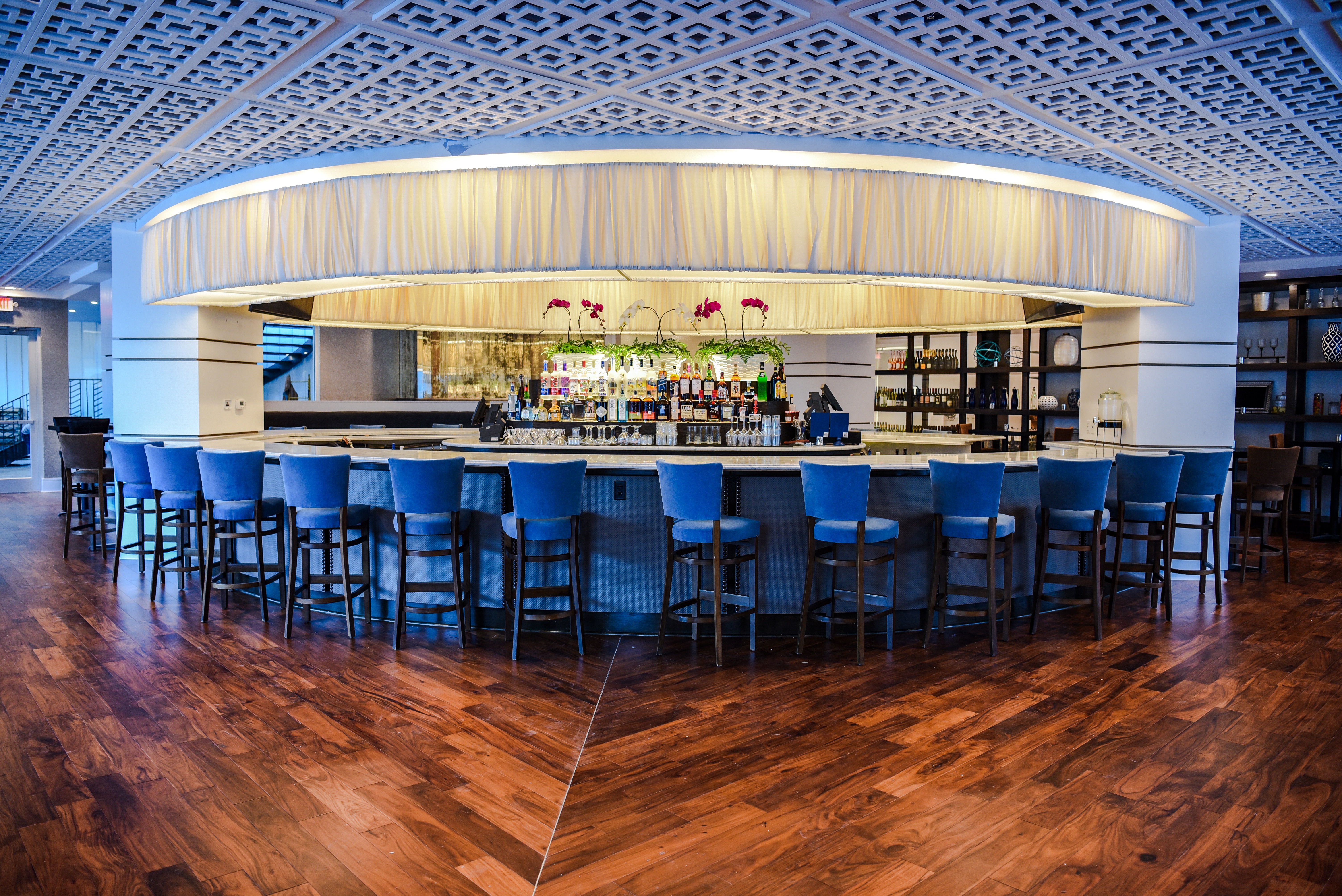 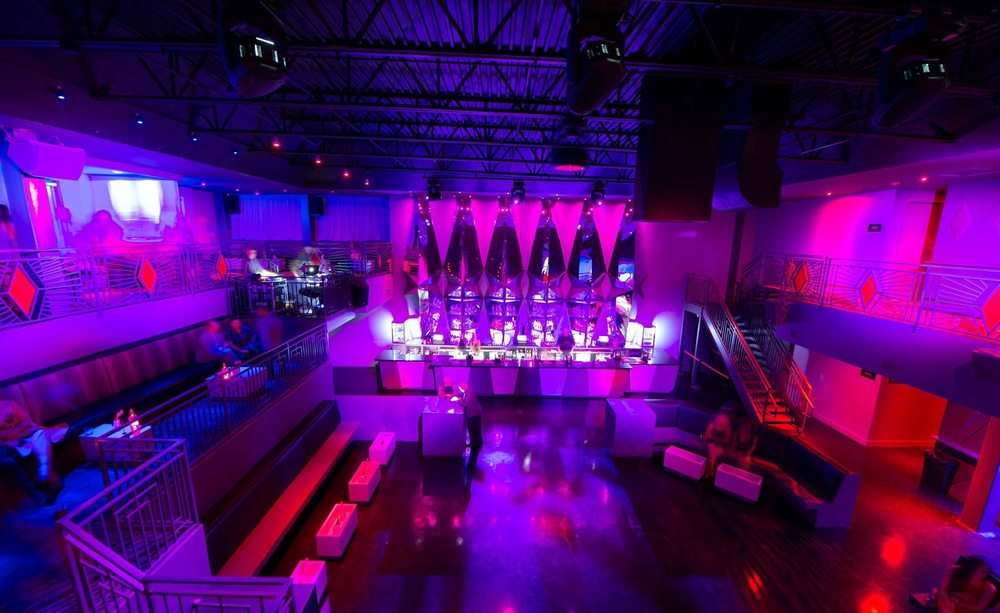 9. The Rose Room
The final piece in the Rock Rose puzzle for the Union Venture Group is the three-story nightclub The Rose Room, with table reservations, DJs, and much dancing.
Status: Now open 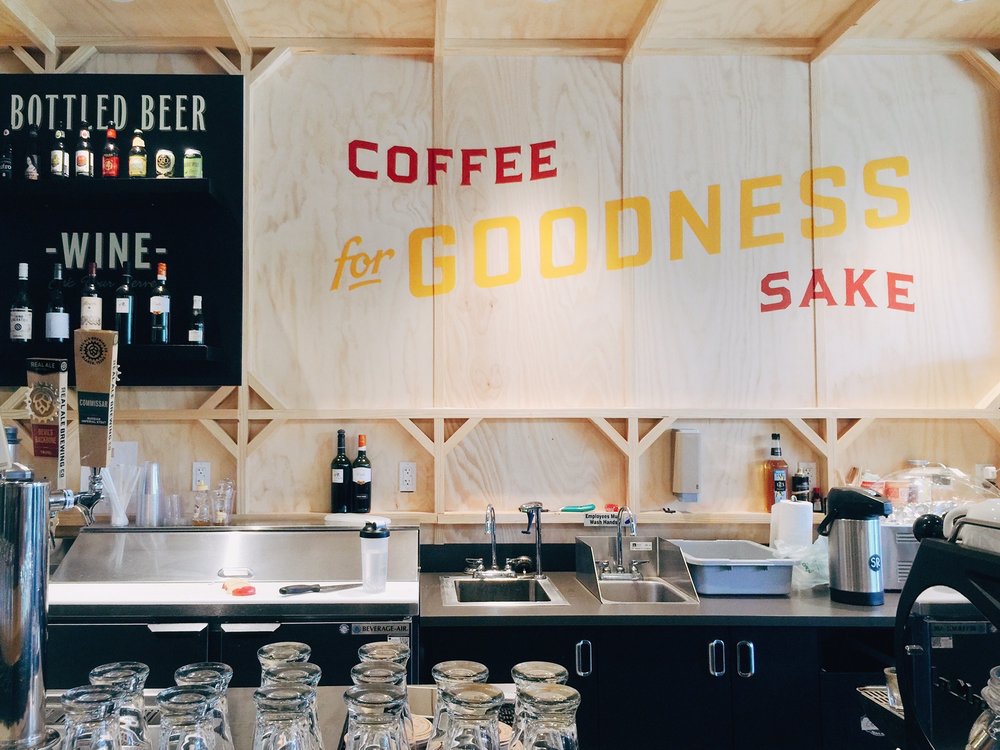 11. Apanas Coffee & Beer
One of the few original storefronts in the district, the owner of Apanas (formerly known as Two Hands Coffee) Aamil Sarfani pays close attention to where the cafe's beans come from, so much so that a portion of the coffee sales goes back to the Nicaraguan farmers. Juice, beer, and wine will also be poured. He just opened a second location of the cafe on South Congress.
Status: Now open 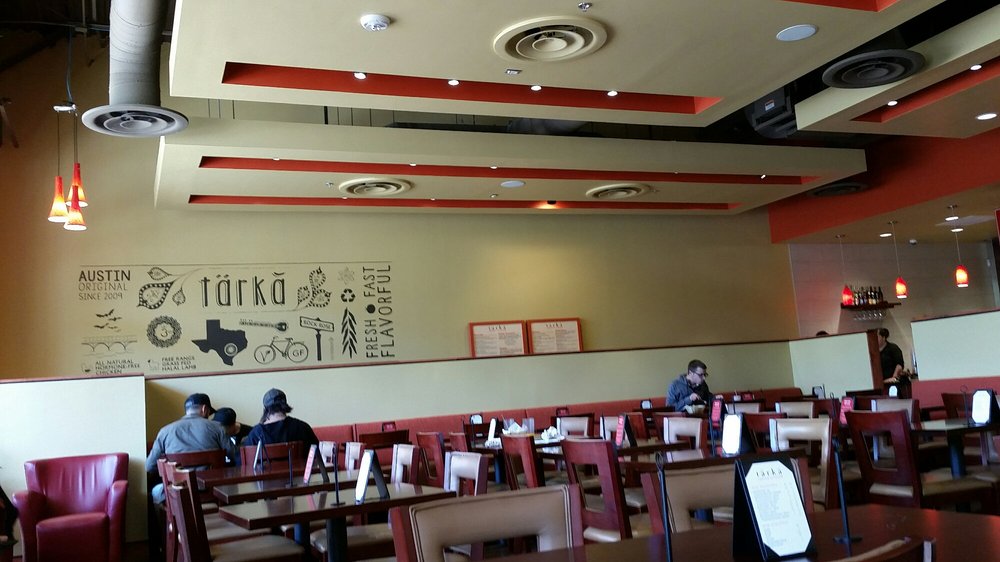 12. Tarka
The fifth location of the fast casual Indian chain from the Claypit owners serves the same fresh menu. Depending on the pedestrian traffic, might extend night hours. Co-founder Tinku Saini is playing around with the idea of an Indian-style rickshaw food delivery.
Other locations: Throughout Austin and San Antonio
Status: Now open 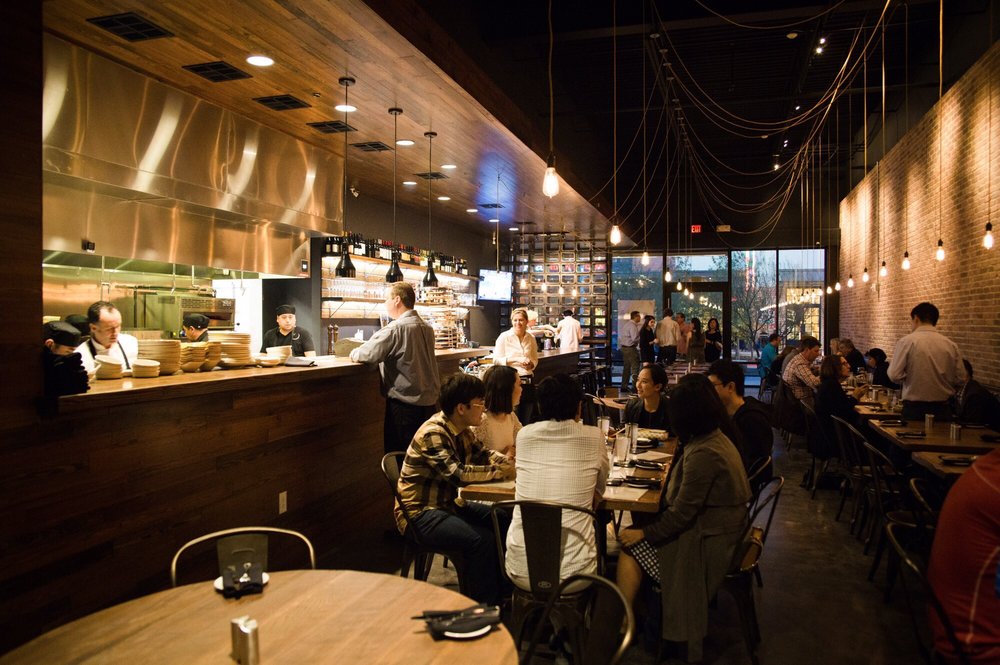 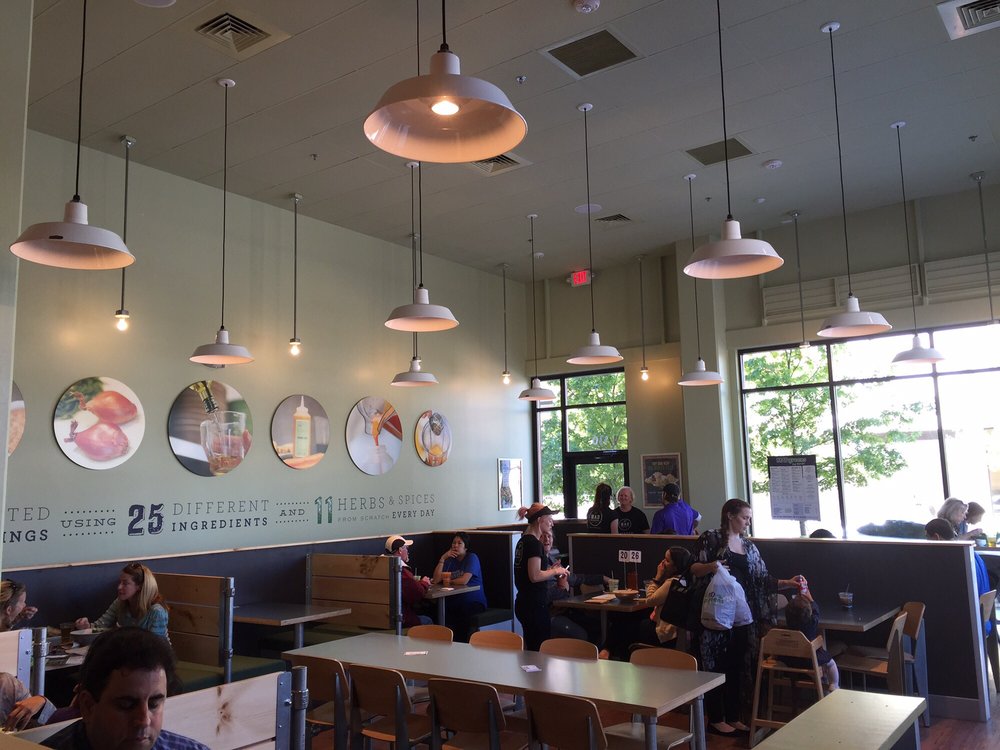 14. MAD Greens
With all of the drinking and heavy eating, the Colorado salad chain is a nice antidote. Produce will come from local purveyors like JB Organics. This is the first of four locations slated for Austin and Texas, including downtown, Lakeway, and Round Rock.
Other locations: Colorado, Arizona
Status: Now open 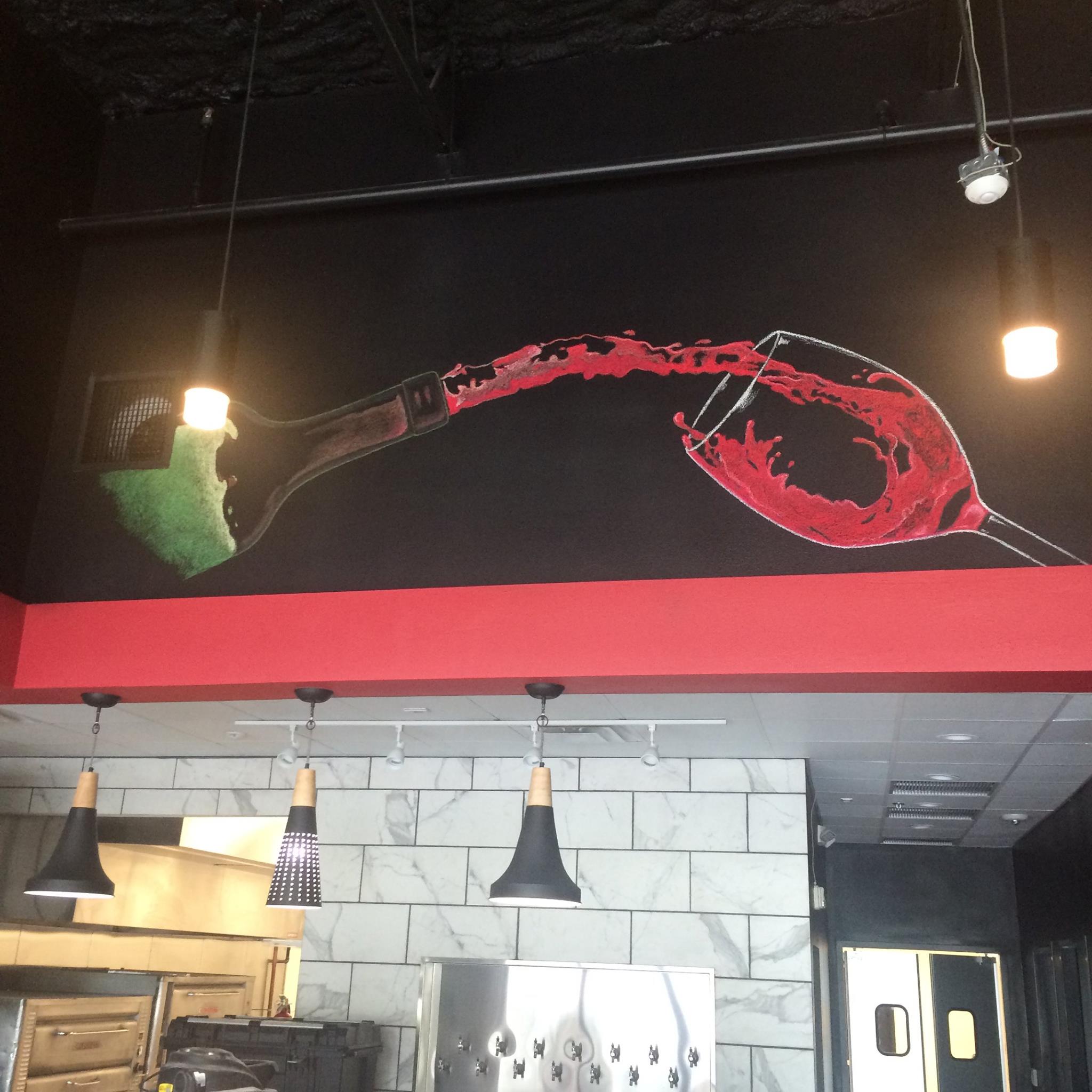 15. Salvation Pizza
Boasting of New Haven-styled Neapolitan pizza, Salvation’s third location brings white clam pies to the Domain. Owner Michael Dinsmore teased this site back in 2014, along with a delivery-only one somewhere near 183 and Northgate. The Domain spot has a full bar and 20 taps featuring local breweries, like Live Oak and (512).
Other locations: Central Austin, Rainey Street
Status: Now open 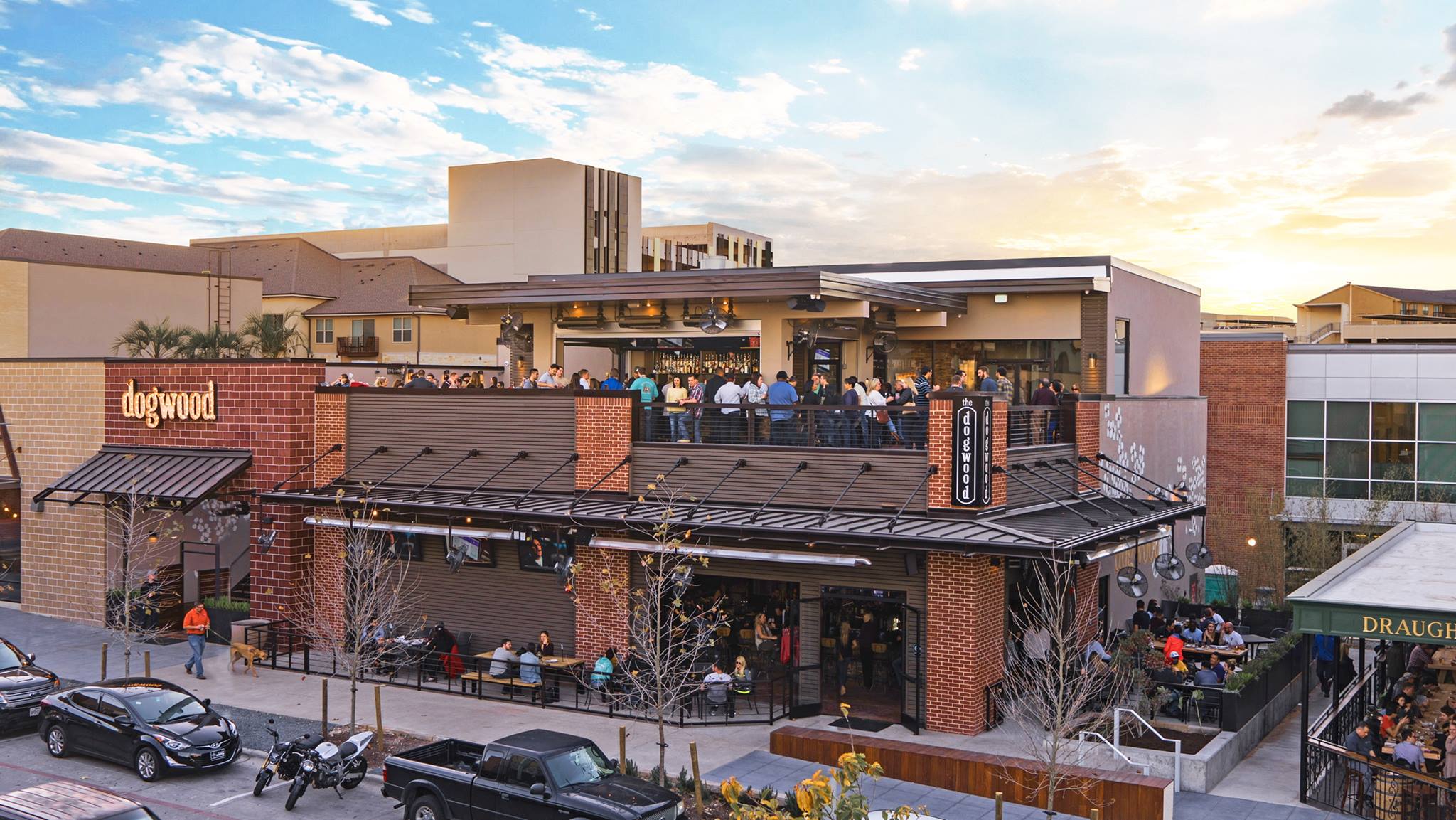 16. The Dogwood
Carmack Concepts owners and brothers Brad and Chad Womack, along with Jason Carrier brought Austin’s second outpost of The Dogwood to Rock Rose this month. The two-story building features indoor and outdoor bars, including on the rooftop.
Other locations: West 6th Street, Houston
Status: Now open 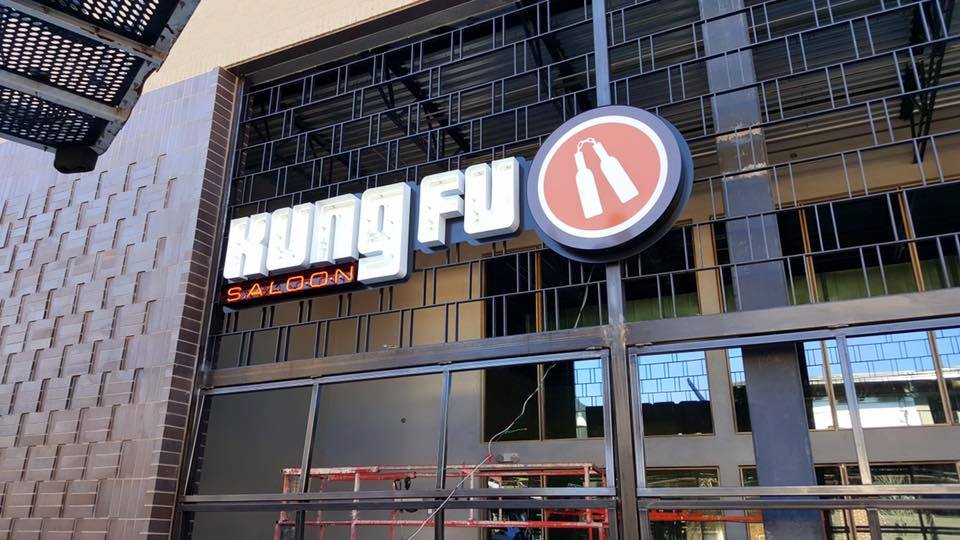 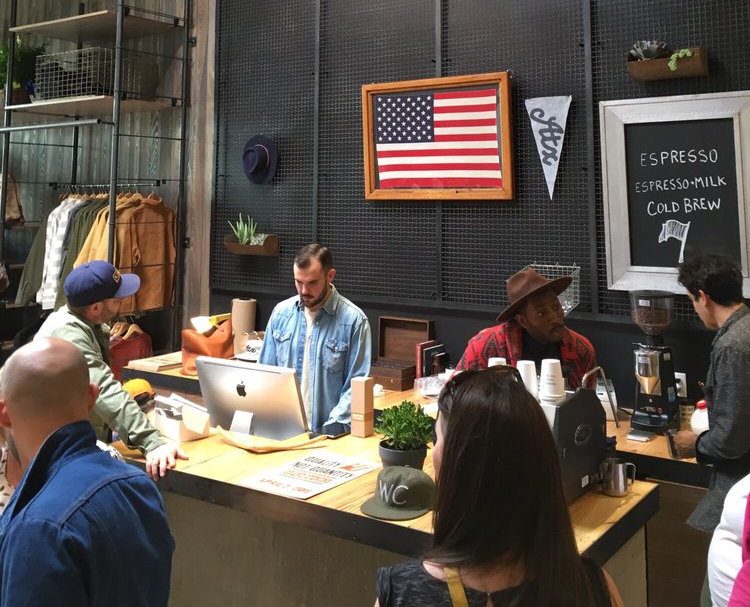 18. Weathered Coalition
The high-end men’s boutique opted for Rock Rose for its first brick and mortar. There will be a coffee and whiskey bar, plus wifi lounge and barbershop.
Status: Now open 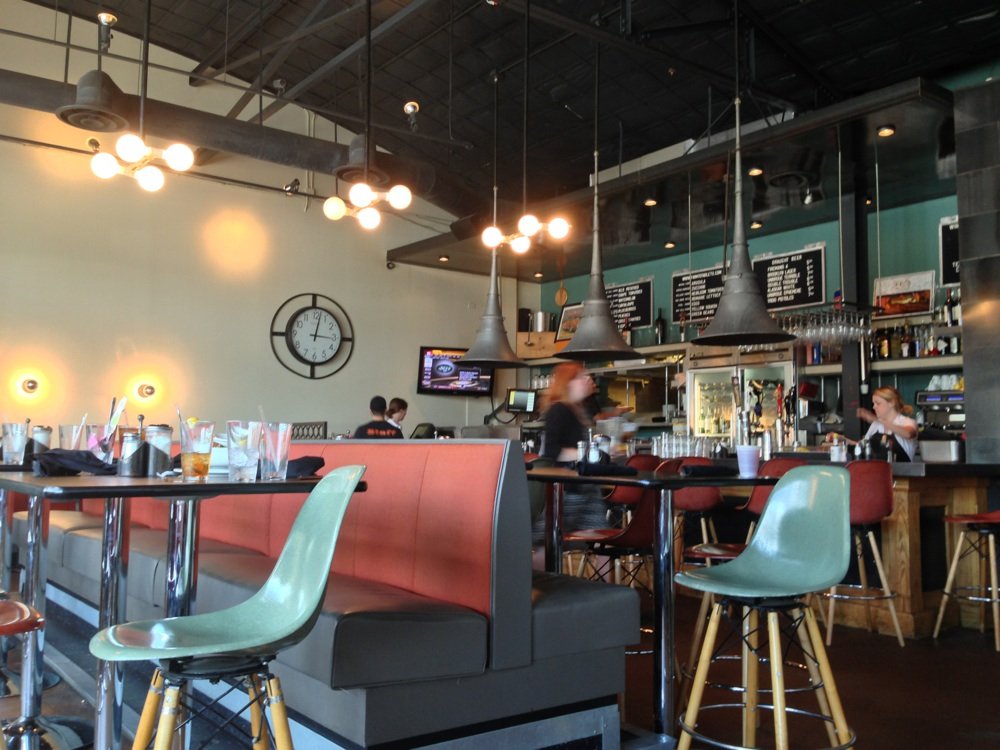 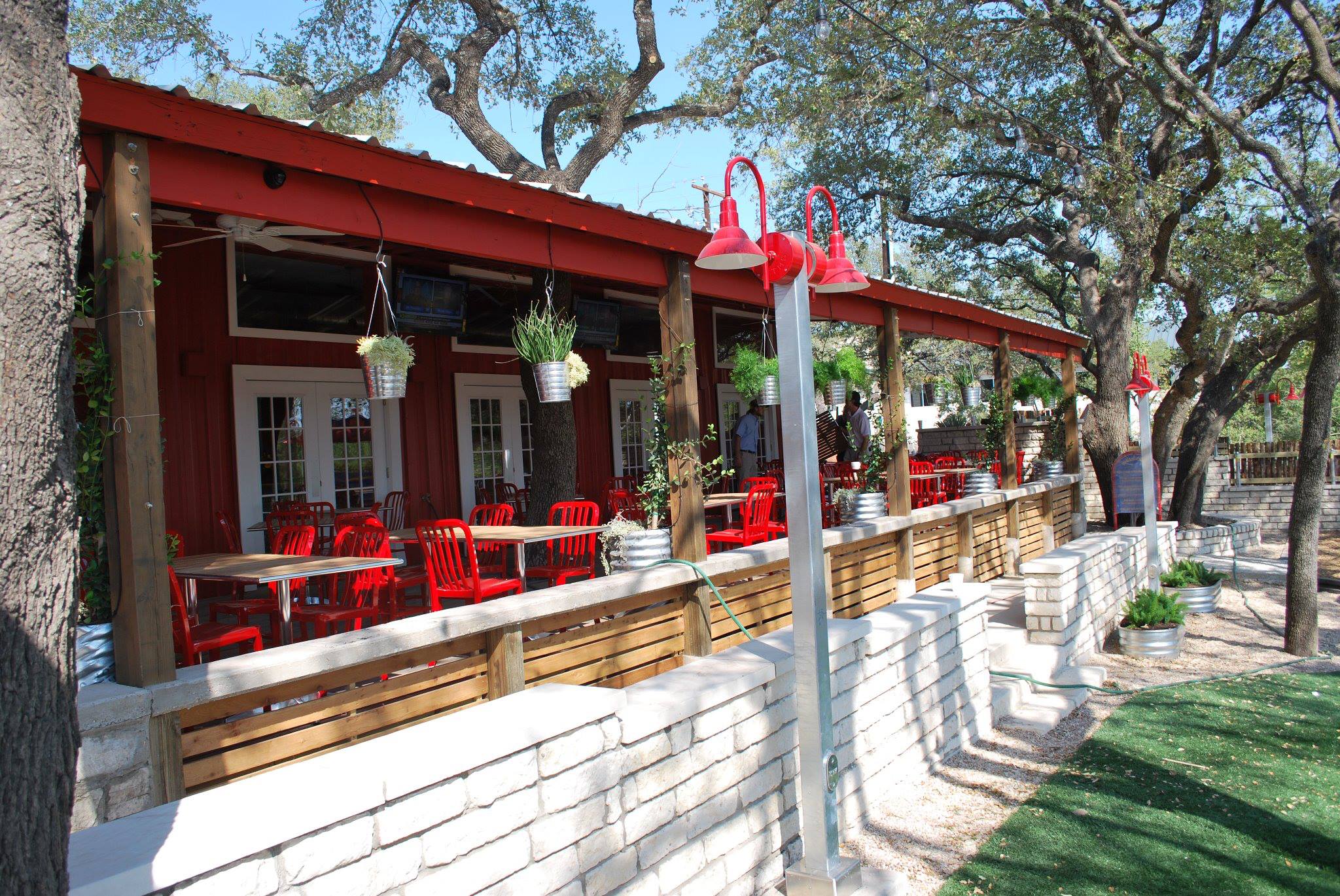