Seven new places to look out for.

It’s time again to look ahead to the new restaurants coming to Austin, including salad, fresh soups, New York-style pizza, barbecue, and more.

Crestview
Baby Greens, the healthy and affordable salad restaurant, will return on 1508 West Anderson Lane after closing all three locations in 2009. Guests can expect eight salads with protein options. There will be a double-lane drive thru and and walk up window with outdoor covered seating. The opening is slated for Winter 2016.

East Austin
Friends and Allies Brewing, founded by two former roommates, will open near Airport Blvd and Springdale. According to Austin 360, the duo plan to release beers which will "lean towards hoppy styles". The opening is projected for Spring 2016.

North Shoal Creek
Nosh & Bevy English Kitchen and Bar will open in the space formerly occupied by Indian restaurant Sarovar and recently-shuttered dive bar Baby Blues. The menu will consist of Indian, English, and American cuisine. The ownership team will remain the same. It’s set to reopen on Sunday, October 25.

Allandale
A local franchisee will open the first Russo’s New York Pizzeria location in Austin at Northcross Mall on West Anderson. The chain is known for its New York-style pizza, calzones, sandwiches, and pasta. There is currently a location in Pflugerville and one planned for Cedar Park. The Austin opening is planned for late 2015.

Hyde Park
The Soup Peddler Real Food & Juice Bar will open its fourth location on 4631 Airport Boulevard. As with the others, it will serve its signature soups, salads, sandwiches, smoothies and juices when it opens in December. 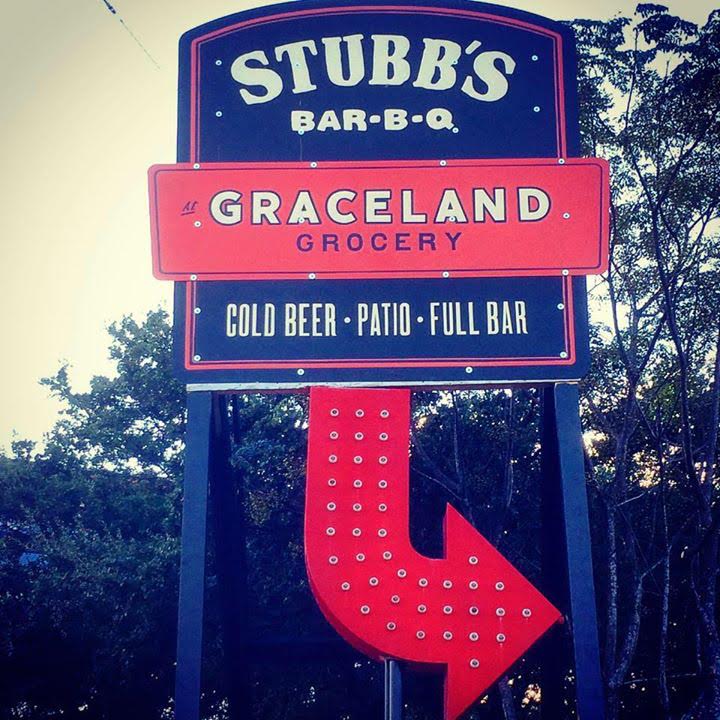 Far West
The former Señor Buddy’s space on 290 is being turned into Graceland Grocery, which will also house an outpost of Stubb’s Bar-B-Q. The property will consist of a convenient store stocked with Texas beer and wine and, walk-up coffee bar serving Cuvee Coffee; a full bar and volleyball court are in the works.

Allandale
Taco stand El Chilito is close to opening its third location, which will be the second to be housed in a former Church’s Chicken on Burnet Road. It is projected to open on November 1 and a subsequent fourth stand on Manchaca Road is slated for early next year.