Share All sharing options for: Austin's Most Anticipated Openings, Winter/Spring 2014

Austin's most anticipated openings of the first half of 2014 run the gamut from elevated Southern at Olamaie to American-style Chinese food at AOK Chinese to hotly anticipated projects from Philip Speer and cochi superstars Rene Ortiz and Laura Sawicki. Plus, East 7th is transforming into a restaurant row. The full list is below. 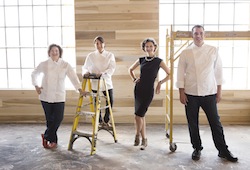 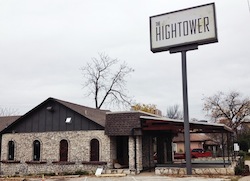 Name: Chavez
Neighborhood: Downtown
Address: 111 E Cesar Chavez St.
Major Players: Shawn Cirkiel
The Situation: The chef behind Parkside, the Backspace, and Olive & June continues to grow his mini-empire. Chavez is going into the old TGI Friday's space in the Radisson Hotel, though Michael Hsu's renovation and Cirkiel's southwestern-inspired cuisine should be a far cry from the previous resident.
Projected Opening: January 2014
[All Coverage of Chavez]
[Photo: Michael Hsu Office of Architecture ] 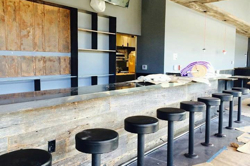 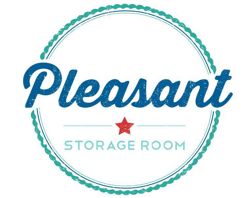 Name: Pleasant Storage Room
Neighborhood: Downtown
Address: 208 W. Fourth St., Austin, Texas
Major Players: Paul Hargrove, Alfonso Hernandez
The Situation: Paul Hargrove, previously of East Side Showroom, is behind the island-inspired food menu at this forthcoming downtown bar. Alfonso Hernandez will be devising their punches, which with be available by the glass and also in larger, shareable bowls. The Cuban-inspired decor should warm up even the chilliest winter evening; expect a ceviche bar and a rum-focused cocktail menu.
Projected Opening: Early 2014
[All Coverage of Pleasant Storage Room] 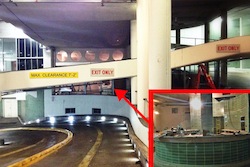 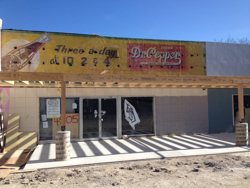 Name: Noble Sandwich Co.
Neighborhood: Brentwood
Address: 4805 Burnet Road
Major Players: Brandon Martinez and John Bates
The Situation: Noble Sandwich Co. has been hit by city delays that are pushing their opening back to 2014. Construction is still underway at their location, but a central Austin outpost of their beloved sandwich shop will bring duck pastrami to Burnet Road sooner rather than later.
Projected Opening: Early 2014
[All Coverage of Noble Sandwich Co.]
[Photo: Meghan McCarron/EATX] 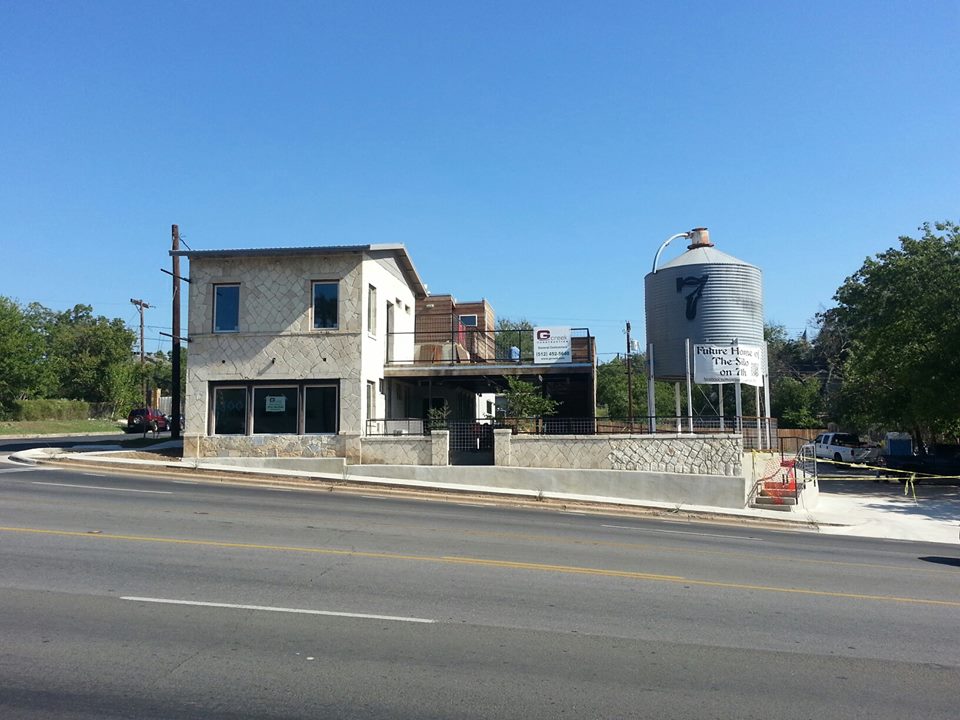 Name: The Silo on 7th
Neighborhood: East 7th
Address: 1300 East 7th Street
Major Players: David Rightmer
The Situation: Whoa, East 7th will be getting a lot of restaurants in early 2014. The Silo on 7th is on the site of a historic tortilla factory, and has been in the works for over two years. Their Facebook page chronicles their plywood in epic detail, from water meters to battles with graffiti taggers. The restaurant will focus on burgers, local craft beers, and Texas liquors.
Projected Opening: Early-ish 2014
[All Coverage of The Silo on 7th]
[Photo: The Silo on 7th/Facebook ] 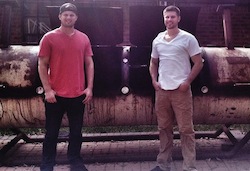 Name: Terry Black's Barbecue
Neighborhood: Barton Springs
Address: 1003 Barton Springs Road
Major Players: Mike Black, Mark Black
The Situation: The fourth generation of the famous Black barbecue family is striking out on their own Austin. After years of working behind the scenes at Black's Barbecue in Lockhart, Mike Black told Eater that he wanted to return to his grandfather's "old school" way of cooking, which he felt the original Black's had deviated from. His twin brother Mark will join him in serving up pit-smoked meats and scratch sides. The restaurant is named after their father, Terry.
Projected Opening: Early 2014
[All Terry Black's Barbecue Coverage]
[Photo: Mike Black] 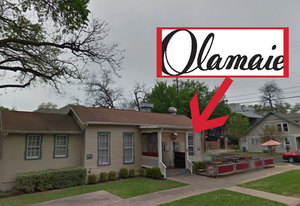 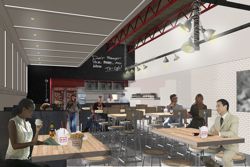 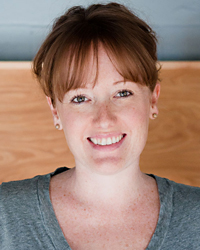 Name: Bribery
Neighborhood: East Side
Address: Not Yet Confirmed
Major Players: Jodi Elliott
The Situation: Jodi Elliott's popular bake sales at Foreign & Domestic will now have a more permanent outlet. Bribery will be a bake shop during the day and a dessert bar at night. Expect sweet and savory treats, plus coffee in the bake shop, and plated desserts and cocktails in the evenings. Elliott has yet to confirm a location.
Projected Opening: Early 2014
[All Bribery Coverage]
[Photo: Jodi Elliott/Official] 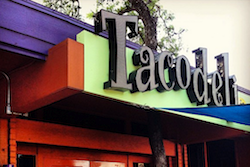 Name: Tacodeli
Neighborhood: Crestview, Westlake
Address: 7301 Burnet Road & the Village at Westlake
Major Players: Roberto Espinosa and Eric Wilkerson
The Situation: This beloved taco mini-chain will be opening two new outposts in the first quarter of 2014. These locations are also test cases for further expansion, both within Austin and perhaps to other cities as well.
Projected Opening: Early 2014
[All Tacodeli Coverage]
[Photo: Tacodeli/Facebook] 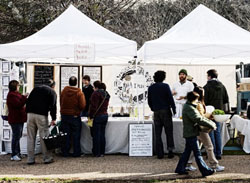 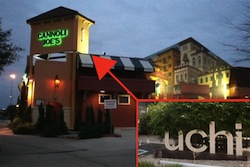 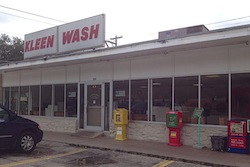 What to Eat and Drink During Pride in Austin