Sneak Peek at the Design for Noble Sandwiches Central

Share All sharing options for: Sneak Peek at the Design for Noble Sandwiches Central

As previously reported, the guys behind Noble Sandwich Co. are opening their second location on Burnet Road, sandwiched between 49th and Wildcat Run. McCray & Co., the design shop behind Ramen Tatsu-ya and Lenoir, just released the new location's look book, sprinkled with a mix of playful retro-inspired images, blue gingham and random industrial utility items. Because who wouldn't want a side of hard hat and a couple oil cans with that Seared Beef Tongue Sandwich?

Think the new digs will be worthy of their Noble Sandwiches? 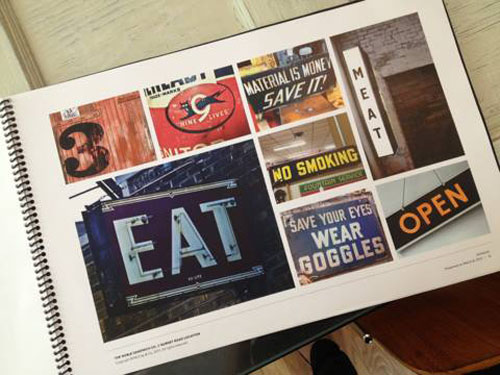 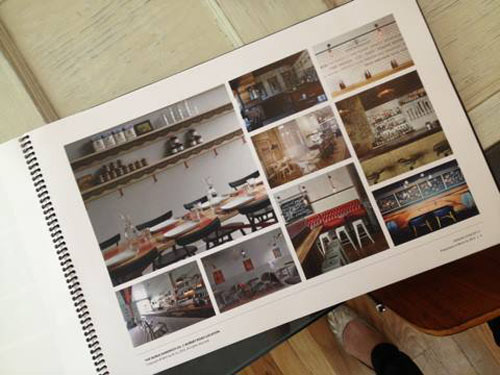 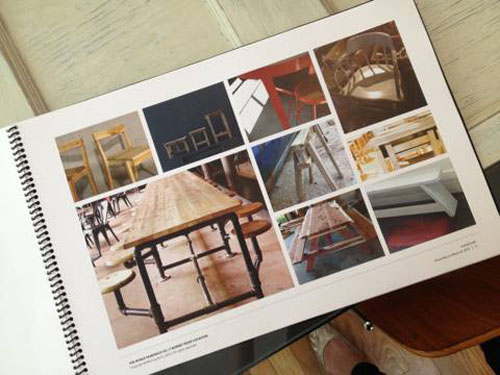 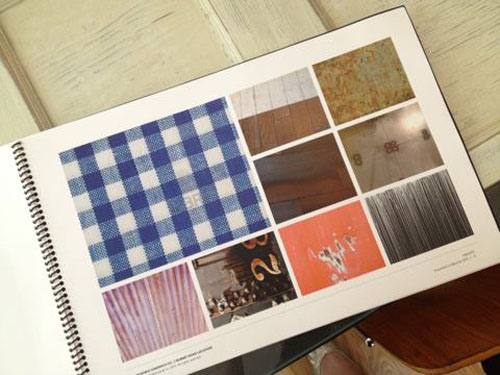 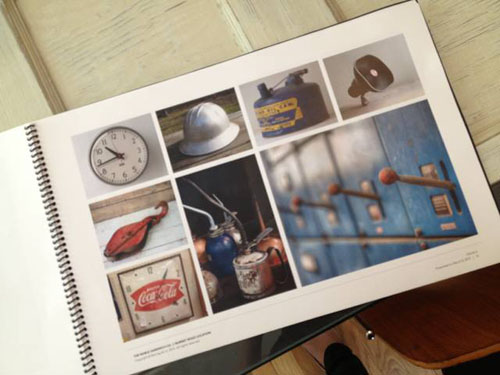 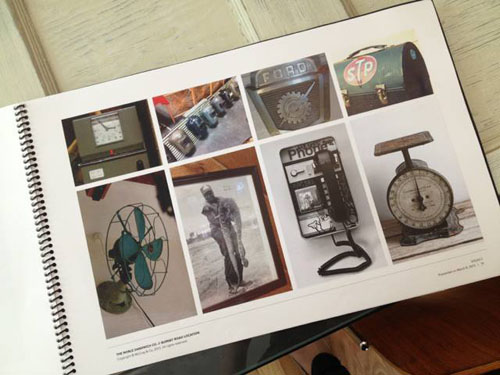 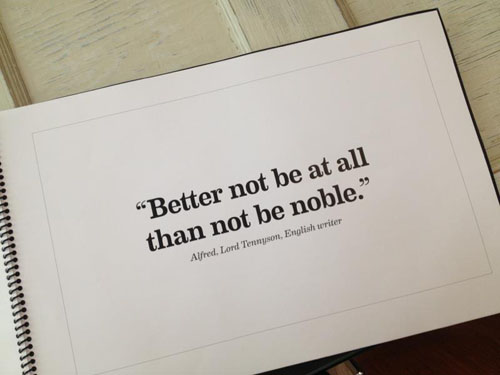