What was 2013's Top Dining Neighborhood?

Share All sharing options for: What was 2013's Top Dining Neighborhood?

As is the tradition at Eater, our closeout of the year is a survey of friends, industry types, bloggers, and readers. Here's last year's run-down for the nostalgic. So far we've covered restaurant standbys, top newcomers, and summing up 2013 in one word. Readers, please add your thoughts to the comments. 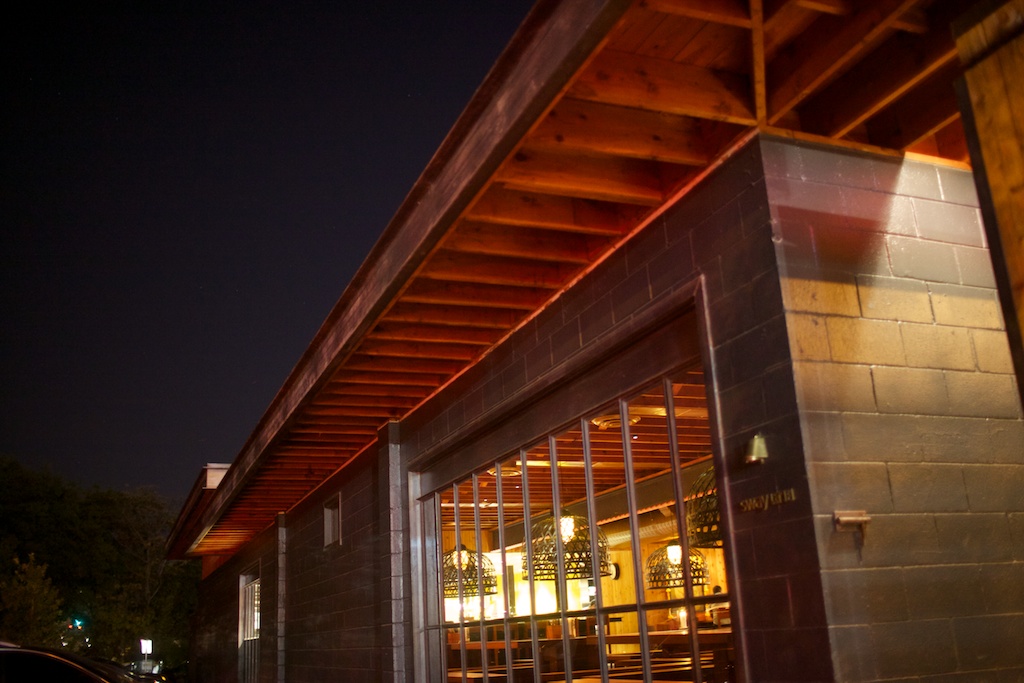 Melanie Haupt, restaurant critic for The Chronicle and author of Historic Austin Restaurants: The eastside, hands down.

Addie Broyles, Statesman columnist and editor of Relish Austin: I'm totally biased when I say South Austin, but it's an embarrassment of culinary riches these days, especially when you consider that the Austin Beer Garden Brewery, Barlata, Winebelly, Barley Swine, Henri's, and East Side King are all within a square mile or two of each other. Not to mention, Sway, Elizabeth Street, the new Odd Duck, and the whole SoCo scene, which is almost too busy to enjoy anymore.

Meredith Bethune, CultureMap and Serious Eats contributor : I love the area around 183 and Ohlen, and Ramen Tatsu-ya has put it over the top. You also have Chinese BBQ at Din Ho, Chuy's Panaderia, an excellent Mexican meat market, and plenty of good Vietnamese food just a short drive away. I feel like there are even more restaurants to discover over there.

Tom Thornton, Eater Austin contributor and freelance food writer: 78704. The East Side is trendier, but having fancier spots like Uchi, Sway, and Barley Swine mixed with great trailers and tons of nicer casual dining makes the '04 the ZIP to beat.

Paula Forbes, deputy editor of Eater National and Eater Austin editor emeritus: Have to say the East Side, although I'm a little biased. Last year was South First's year; this year East Sixth tore it up with Qui, J. Mueller, the new location of La Barbecue, Mettle, and more.

Andrea Grimes, Eater Austin editor emeritus and senior political reporter at RH Reality Check: East Sixth, between I35 and Calles. You could spend all year eating remarkably well just on that street alone, going block-by-block from ESSR to the great food trucks to Qui, down by Hi Hat to John Mueller's place and closing it all out with delicious beers at Hops & Grain and some of those beef tongue tacos at Mettle.

Meghan McCarron, editor, Eater Austin: South First has hands-down the best micro-climate in the city, bounded by, say, Polvo's and Sway. Downtown is hard to beat in terms of the sheer density of quality options, and excellent bars to visit before and after. But if we're talking 2013 heat, East Austin has burned up the city, and promises only to further set things alight in 2014 and beyond.
· All Year in Eater 2013 [EATX]