The time has finally come: Odd Duck, Bryce Gilmore's insanely super-duper whoa hotly anticipated new restaurant, is opening tomorrow, December 12. They've been hosting friends and family dinners for the past few nights, and the Instagrams and tweets are already rolling in. The folks from Salt & Time called the food 'stellar', and CK Chin of Swift's Attic tweeted his experience. Chin also Instagrammed both shots of the food and the soft opening menu. However, no official menu has been set yet. Check out the sneak peek shots below.

Update! Their tentative hours are 5pm until "close" 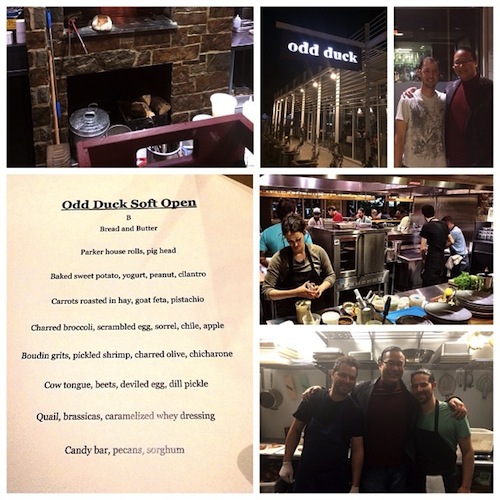 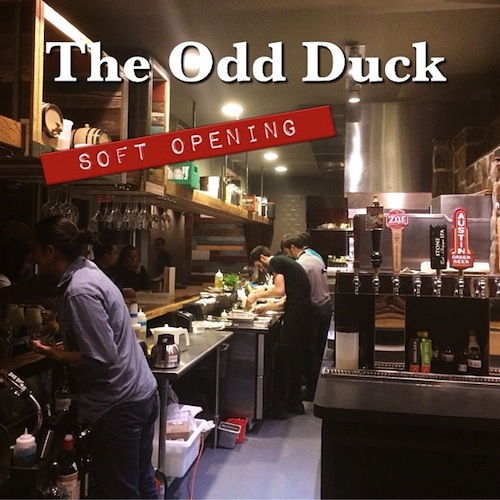