Now that fall is here, Austinites are warming to their autumn finery, bundling up in actual shoes instead of flip-flops. It's time to drive with the windows down, maybe if it's barely tolerable outside, to the city's most anticipated restaurants set to open in the next few months. Here's Eater Austin's lowdown on what's going in where. 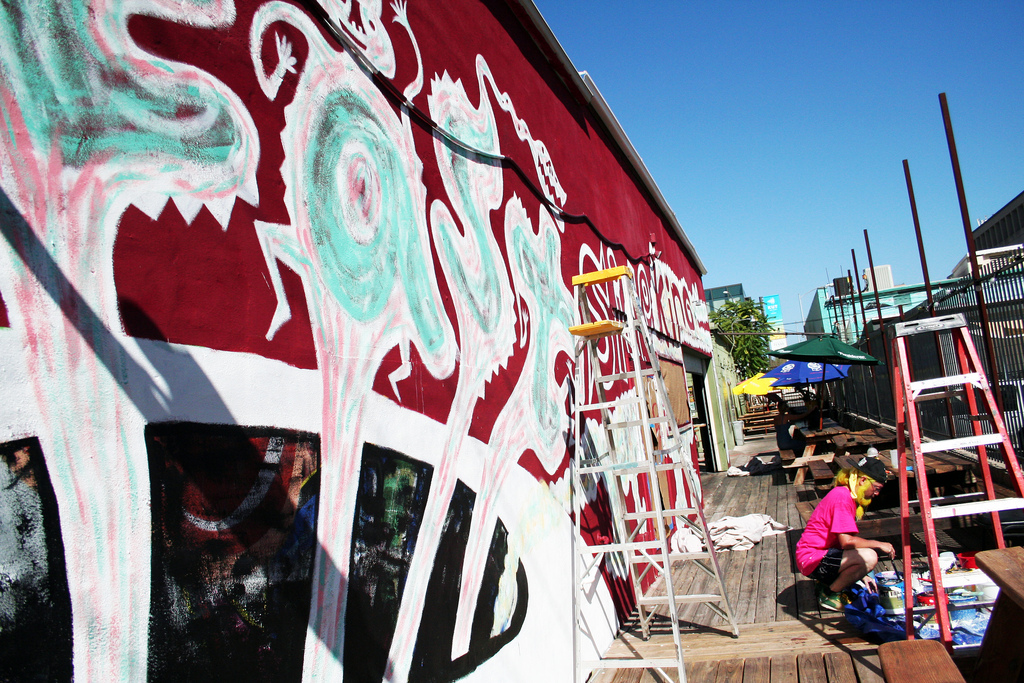 Campus: East Side King at Hole In The Wall
Address: 2538 Guadalupe Street
Major Players: Paul Qui
The Situation: Top Chef winner Paul Qui, formerly of Uchiko, has all kinds of crazy plans for new Austin restaurants coming up, and the first of these is his brick-and-mortar location of his East Side King food truck at the Hole In The Wall bar near the University of Texas campus.
Projected Opening: Late September/Early October
[All Coverage of East Side King]
[Photo: Nihongaku/Flickr 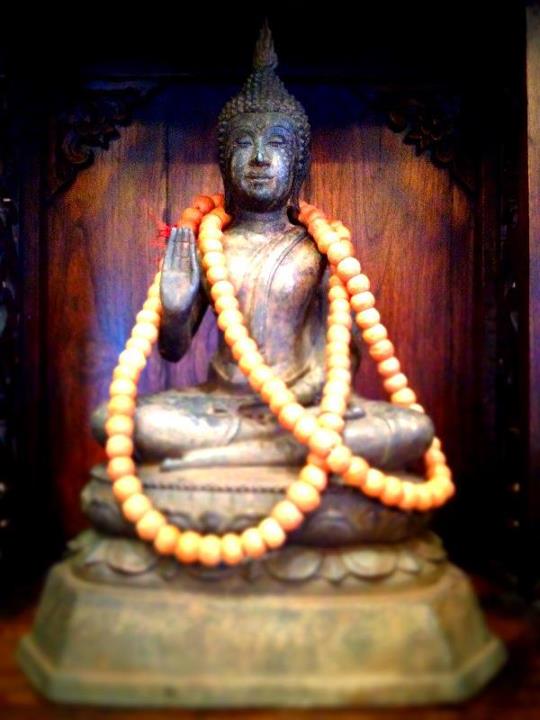 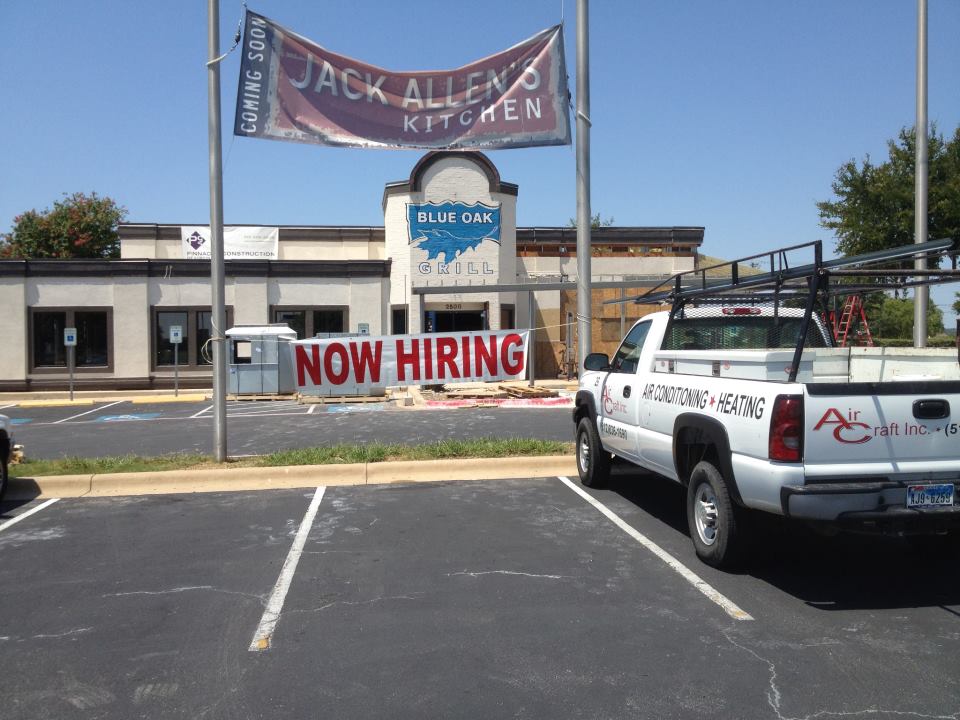 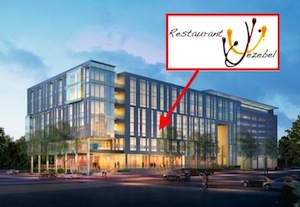 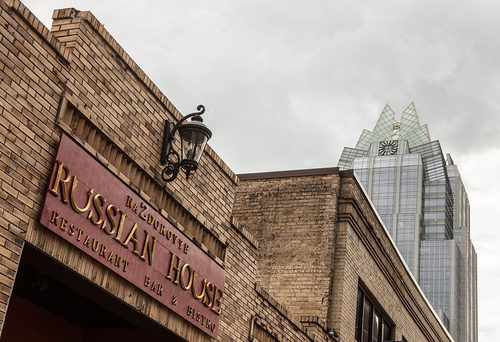 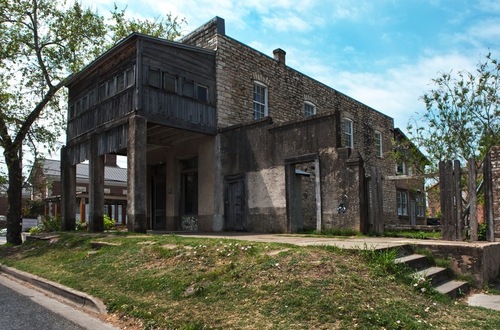 Clarksville: Clark's Oyster Bar
Address: 1200 W. Sixth Street
Major Players: Larry McGuire
The Situation: Do all things that Larry McGuire touches turn to gold? Clark's will be another experiment in finding out: the man who brought Austin the Elizabeth Street Cafe, Fresa's Chicken Al Carbon, Perla's Seafood & Oyster Bar, Lamberts and in 2013, a revamped Jeffrey's, is betting on oysters in Clarksville. Clark's will be a "little brother" to Perla's.
Projected Opening: Mid-October
[All Coverage of Clark's]
[Photo: Google Maps]
· All Plywood Reports on Eater Austin [-EATX-]