Which Austin Restaurants Got Dumped This Year?

Share All sharing options for: Which Austin Restaurants Got Dumped This Year?

As is the tradition at Eater, our closeout of the year is a survey of friends, industry types, bloggers, and readers. Wednesday we discussed the city's best new restaurants, most reliable stand-bys, and tried to describe 2012 in just one word. Yesterday, we listed our best meals of the year, dining surprises and Austin's best neighborhood for dining out. Now: which restaurants won't you be returning to in 2013? Readers, please add your thoughts to the comments. 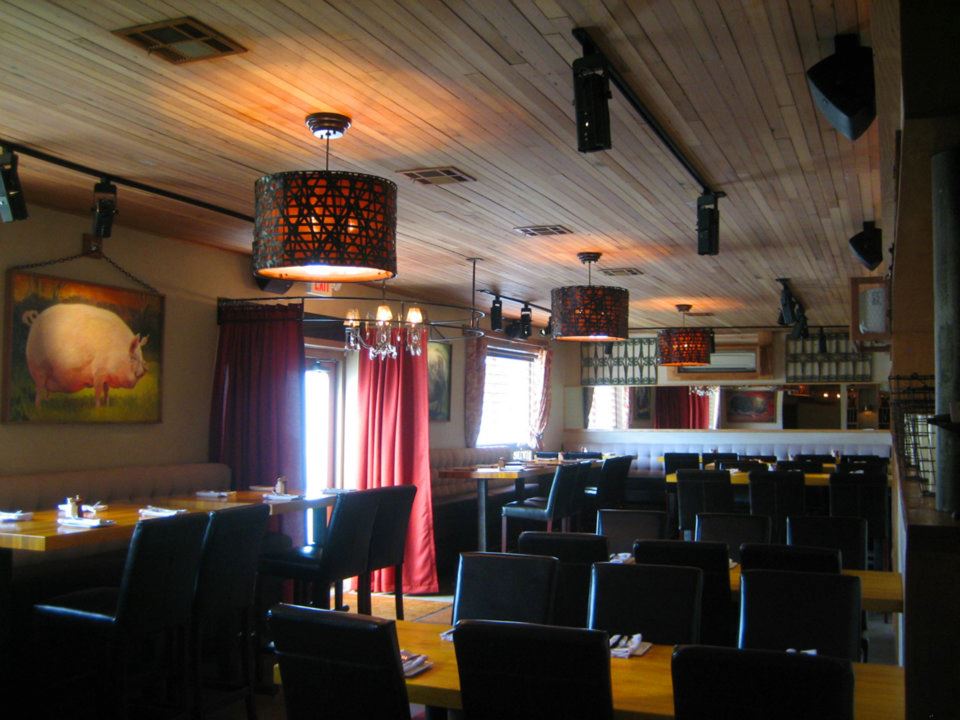 Q: Were there any restaurants that you broke up with in 2012? Why?

Paula Forbes of Eater National: "Restaurants that don't change their menus get dull after awhile, and even without technical errors or service issues I'll stop going out of boredom. The Austin food scene is too dynamic to keep eating the same stuff over and over again. Also, I saw a huge rat run across the rafters at a newish restaurant that will probably be in a lot of other people's responses for 2012 favorites. I like the place, I'll probably be back, but man. Huge rats are hard to overcome."

Layne Lynch, writer for Texas Monthly and CultureMap Austin: "I stopped going to Thai Noodle House – not that I went that much to begin with. The food sucked, and the fact that the owner is a royal ass made it so much easier to stop doing for good. I also had to take a break from Franklin Barbecue for a while; I was about to go into a brisket coma towards the end of this year. I'm sure I'll make a return in the New Year :) I could never break up with Franklin Barbecue for good."

Andrea Grimes, editor, Eater Austin: "Salty Sow. Turns out, really wanting to like a place doesn't ensure that it will deliver. After two deeply weird, uneven dining experiences several months apart, featuring overly greasy dishes and well-meaning but largely hapless service, I don't see myself giving it another chance—it's just not in my budget to spend another $40-$50 on dinner hoping the third time's a charm when there are places in town that I know for a certainty will be worth it."