As is the tradition at Eater, our closeout of the year is a survey of friends, industry types, bloggers, and readers. Wednesday we discussed the city's best new restaurants, most reliable stand-bys and described 2012 in just one word. Yesterday, we listed our best meals of the year, dining surprises and Austin's best neighborhood for dining out. This morning, we broke up with some restaurants. Now: what will the big 2013 dining headlines be in Austin? Readers, please add your thoughts to the comments. 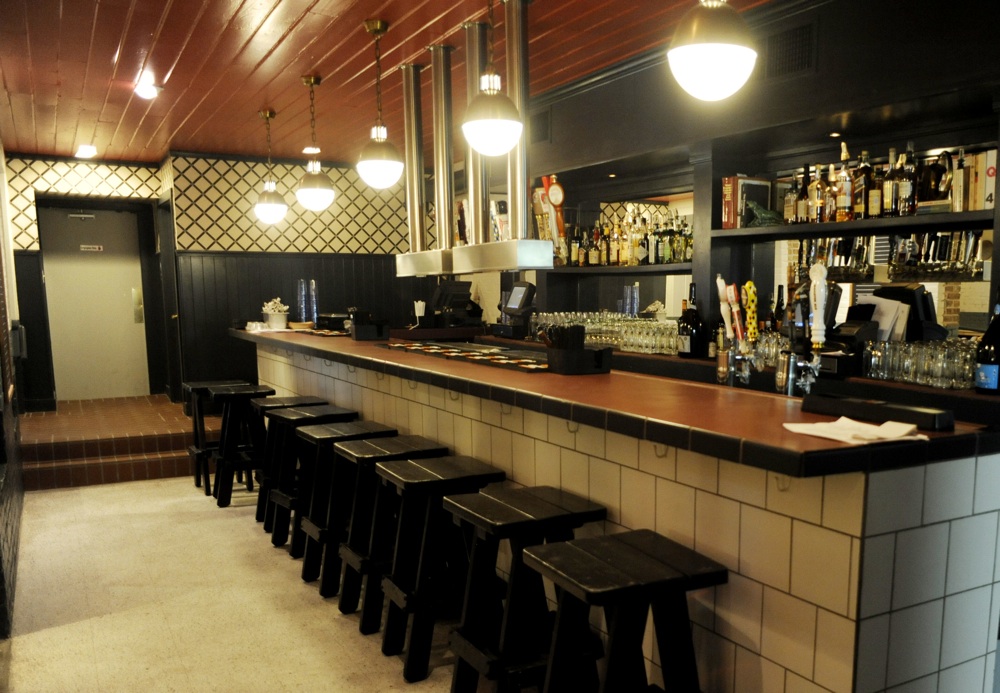 Q: What are your dining world headline predictions for 2013?

Paula Forbes of Eater National: "Paul Qui Takes Over the East Side, Universe."

Layne Lynch, writer for Texas Monthly and CultureMap Austin: "I think we'll see a growing animosity between Austin celebrity chefs and local chefs who believe those celebrity chefs aren't all that talented or hands-on in kitchen anymore. Maybe a dramatic return of John Mueller? Perhaps more Austin restaurants making their way into Houston. As crazy as this year was, I honestly don't know what to expect in 2013."