What Was The Biggest Dining Surprise Of 2012?

Share All sharing options for: What Was The Biggest Dining Surprise Of 2012?

As is the tradition at Eater, our closeout of the year is a survey of friends, industry types, bloggers, and readers. Yesterday we discussed the city's best new restaurants, most reliable stand-bys, and tried to describe 2012 in just one word. Today, we wonder: where did you eat your best meal of the year, and now: what was the biggest dining surprise of 2012? Readers, please add your thoughts to the comments. 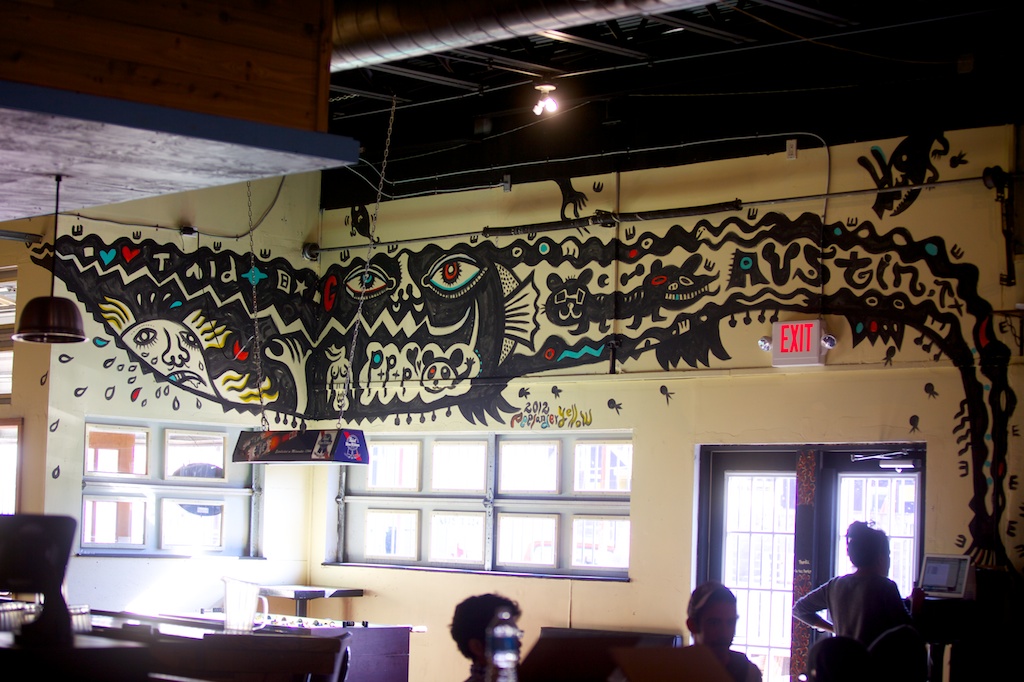 East Side King @ Hole In The Wall. [Photo: Patrick Michels/EATX]

Q:What was the biggest dining surprise of 2012?

Megan Giller of Let's Eat ATX!: "I was most surprised by the sheer number of restaurants that have opened in the past year. Austin is really cementing itself as a food destination, and in the next year we'll see national publications start covering Austin's food scene more regularly."

Paula Forbes of Eater National: "I don't know if this is the type of "surprise" this question is asking for, but on more than one occasion I was "surprised" to have really, really bad experiences at new restaurants that received rave reviews from several outlets. Multiple visits to one particularly well-reviewed restaurant yielded entrees (plural) returned to the kitchen for having incorrectly cooked meat, and a huge bag of kitchen trash deposited five feet from my table and left there for a good 15 minutes before it was retrieved by a busboy. I don't know if critics are being spotted and given different treatment than non-critics, or maybe these particular restaurants got their good reviews and quit trying, but some reviews this year seemed to be of entirely different restaurants than the ones I went to."

Layne Lynch, writer for Texas Monthly and CultureMap Austin: "The fact that Paul Qui stayed in Austin. I honestly thought with all of his traveling that he would want to move somewhere else to build his restaurant empire, like New York or somewhere overseas. I'm glad he stuck around though. More Qui-madness for us!"

Andrea Grimes, editor, Eater Austin: "I'm amazed that ramen is such a huge part of my diet this year, compared to being only a rare treat in years past. I love being able to go to Ramen Tatsu-Ya, Komé and East Side King @ Hole In The Wall and get a nice, steaming bowl of noodle soup."