What Were 2012's Top Newcomer Restaurants In Austin?

Share All sharing options for: What Were 2012's Top Newcomer Restaurants In Austin?

As is the tradition at Eater, our closeout of the year is a survey of friends, industry types, bloggers, and readers. We're kicking things off this morning by talking about the city's best new restaurants. Readers, please add your thoughts to the comments. 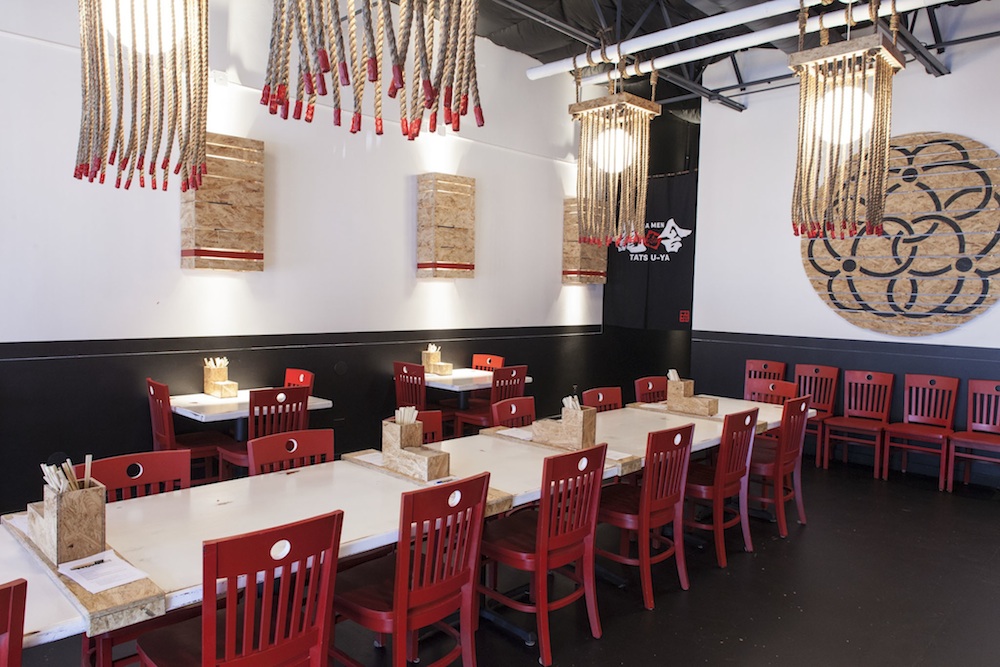 Q: What are the top restaurant newcomers of 2012?

Paula Forbes of Eater National: "Ramen Tastu-Ya has definitely earned a spot on the regular rotation, and earns bonus points for being quick (despite the line!) and consistent on top of delicious and affordable. While Sway just opened and it's really too early to judge, I do think they'll be one of the biggest restaurants to come out of 2012. Fudging the dates a bit, late 2011 newcomer Elizabeth Street Cafe is a favorite as well."

Layne Lynch, writer for Texas Monthly and CultureMap Austin: "I have to say Sway is the strongest newcomer by far. Pat Sharpe and I went in for a menu tasting over the summer, and I just couldn't believe how amazing each and every single dish was that I sampled. No, I'm not exaggerating at all. Great, authentic Thai food is hard to come by in the United States, and I'm convinced Sway has planted a seed that will begin to change that. Laura's Thai desserts blew me away as well! That whole team is crazy talented. I also love newcomers like Hillside Farmacy, East Side King at Hole in the Wall, and Ramen Tatsu-Ya."

Andrea Grimes, editor, Eater Austin: "Ramen Tatsu-Ya. I also fell in love with Lenoir, had a great meal at Swift's Attic and have been totally charmed by Russian House. And I'm already the mayor of East Side King at Hole In The Wall on Foursquare. As a North Looper, I was also thrilled to welcome Drink.Well and Workhorse Bar to the 'hood, both of which have engendered a lot of neighborhood camaraderie this year."