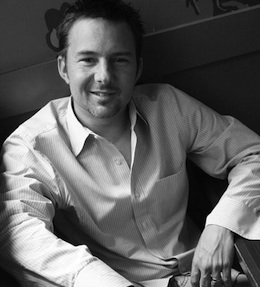 Uchi and Uchiko chef Tyson Cole has officially been nominated for a James Beard award! This is the Uchi/Uchiko chef's fourth nomination in the category of Best Chef: Southwest.

Also nominated in Cole's category are fellow Texans Bruce Auden of San Antonio's Biga on the Banks and Bryan Caswell of Houston's Reef, as well as Saipin Chutima of Lotus of Siam in Las Vegas and Ryan Hardy of Montagna at the Little Nell in Aspen, Colorado. The winner will be announced May 9. Congratulations to chef Cole and the Uchi team!