Share All sharing options for: Biggest Austin Dining Surprises of 2010

As is the tradition at Eater, our closeout of the year is a survey of industry types, writers, and readers. This year, we asked the group eight questions, from Best Newcomers to Top Standbys. All will be answered by the time we turn off the lights on Thursday. Responses are related in no particular order; all are cut, pasted and unedited (except when unopened restaurants were named) herein: 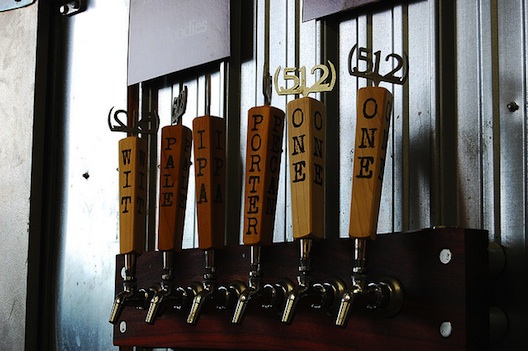 What was the biggest dining surprise of 2010 in Austin?

Kay Marley, food writer: The explosion of craft beer pairing dinners. So happy that it's not just wine pairings anymore.

Rachel and Logan, Boots in the Oven:Real izakaya Japanese food at Ryu of Japan

Natanya Anderson, Fete & Feast: The explosion of trailers and their sustained success.

Do feel free to add your own answers to the comments.